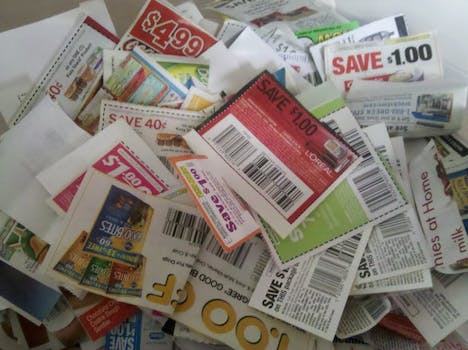 One of the biggest losers in Facebook’s decision to end Facebook Deals, a competitor to Groupon’s popular social shopping service, was Mike Templeton, perhaps.

“My book on Facebook Deals had to be pulled from the presses, Templeton, a social media manager, tweeted Monday morning as news of the move spread through social networks. “Haha!”

He also said he thought the end “seemed early too. It’s been out for two months?”

In reality, the test lasted closer to four months. Facebook released the  statement directly to Reuters and other news outlets on Friday afternoon, as most of the media’s attention fixated on Hurricane Irene. The announcement ends a five-city test by Facebook.

“After testing Deals for four months, we’ve decided to end our Deals product in the coming weeks,” the company said on Friday in a statement emailed to Reuters and other outlets. “We think there is a lot of power in a social approach to driving people into local businesses. We’ve learned a lot from our test and we’ll continue to evaluate how to best serve local businesses.”

A retweet by @maloana may offer clues as to why. While, like many Facebook products, it bred loyalty as evidenced by Sam Mutimer’s original Tweet, it failed to sway people already using competing services like Groupon and LivingSocial.

Others saw it as a re-balancing of the social shopping market space.

“Reminds me when eBay was a phenomenon, everyone launched (a failed) auction product,” Dan Corrigan observed in a Saturday-morning Tweet.

By the way, this has nothing to do with Facebook’s popular checkin deals.