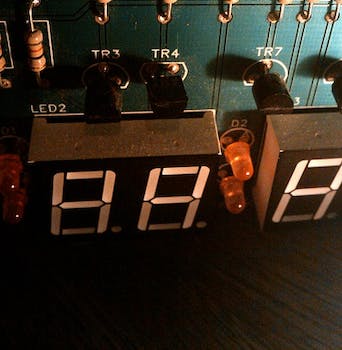 Police said the teen wrote on Facebook about planting a device and targeting a school staff member.

A 16-year-old girl is facing felony charges after allegedly threatening to blow up a Pella, Iowa, school.

Police said the teen wrote on Facebook about planting a device and targeting a school staff member, according to the Associated Press. She was charged with threat of arson.

Though Pella Community High School principal Eric Nelson said the school had to take the comments seriously, the threat was “not considered viable.” The girl’s being held at a juvenile detention facility.

A swathe of violence at schools throughout the U.S., in particular the Sandy Hook tragedy, means educators and police are on high alert.

Schools in Steubenville, Ohio, were on temporary lockdown in January after a student’s shooting threat. A Wisconsin teen was arrested over a YouTube video that allegedly depicted students’ deaths. A college student was expelled and charged over an alleged threat to slit a teacher’s throat; he claimed he did it for “entertainment.” More recently, police in New Jersey showed up at a teen’s house after he posted a photo to Facebook of his birthday present, a Smith & Wesson M&P 15 .22 caliber rifle.

These may have been empty threats. They may have been jokes. But school officials and police often feel they cannot take that chance.

Even if it was intended as an ill-advised gag, the Iowa teen might be in for a long fight. It took a British man over two years to clear his name after he made a joke about blowing up an airport.