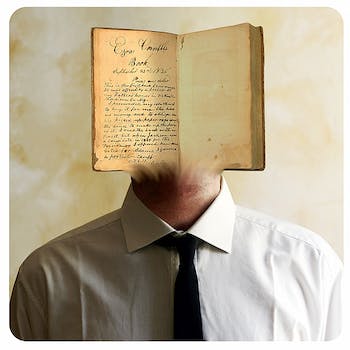 Despite reports that it lost 2 million U.S. and U.K. users in December, Facebook says it's far from reaching the peak of its growth in those countries.

Despite losing more than 2 million American and United Kingdom users in the past month, Facebook’s saturation point in core markets is farther away than reports indicate.

In the past six months alone, the U.S. and United Kingdom have added 11.7 and 2.1 million users on Facebook respectively, according to statistics from Socialbakers, a Czech social media analytics company.

The only other country to collect more users during that same period of time was Brazil with 14 million. (India tied the U.S. with about 11 million users added during the same time period.)

One of the main reasons the stats aren’t completely up to snuff is because they were collected by a Facebook advertising tool that “does not always provide a complete picture of the full set of users,” TechCrunch reported.

“From time to time, we see stories about Facebook losing users in some regions,” a Facebook representative told TechCrunch in a statement. “Some of these reports use data extracted from our advertising tool, which provides broad estimates on the reach of Facebook ads and isn’t designed to be a source for tracking the overall growth of Facebook. We are very pleased with our growth and with the way people are engaged with Facebook—more than 50 percent of our active users log on to Facebook in any given day.”

While the overall growth of Facebook users in the U.S. has slowed from its exponential growth in the mid-2000s, the reports on user increases and decreases have only multiplied since the company went public in May.  And many of these reports have hinged on the same advertising tool Facebook has criticized.

Experts point to seasonal changes, pesky interface adjustments, and privacy concerns as reasons why Facebook’s core market growth is stalling. User of the social news site Reddit, on the other hand, believe the answer is much more simple.

“[P]eople will eventually get bored/lose interest in things that are not really all that important,” nytrolic commented in a thread discussion the statistics from Socialbakers. “I used to use Facebook everyday, several times. Now it’s more like once every few days, because I’m bored of listening to people complain about things such as snow and rain, and people posting photos of their dinner – It’s really not all that exciting.”

The U.S. leads the world with 165 million registered Facebook users. Brazil is a distant second with 65 million, according to Socialbakers.