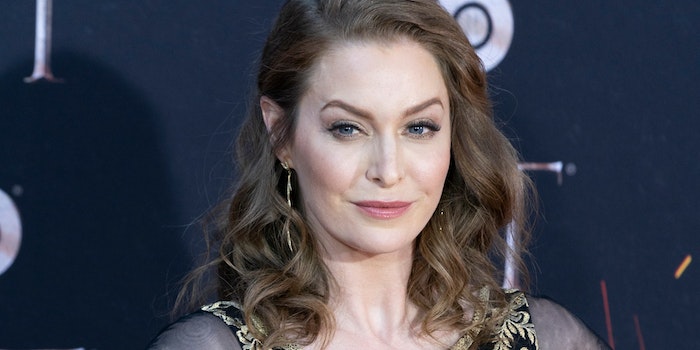 She claims he would 'humiliate' her by playing her sex scene for guests.

Game of Thrones actress Esmé Bianco is the latest person to speak out with assault and abuse claims against musician Marilyn Manson.