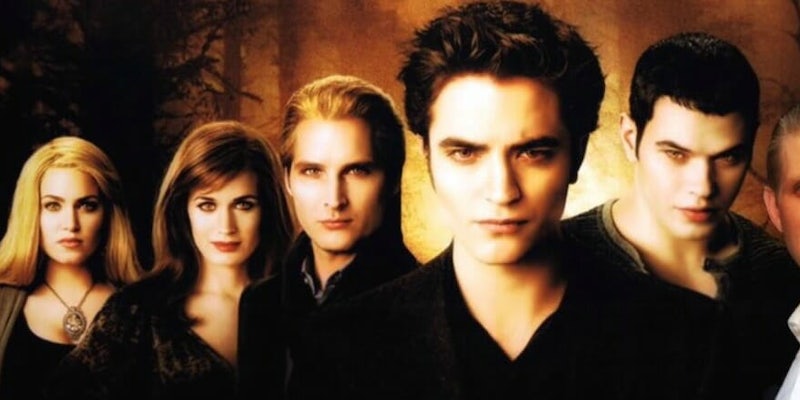 Eric Trump can’t escape the internet’s criticism for the way he looks, which, understandably, he doesn’t like. And if you use your Twitter account to post numerous photo creations of the president’s son in Twilight promotional posters, he’s going to get mad, maybe even block you. TV producer Elan Gale found that out the hard way.

That didn’t stop Gale—who you might remember from 2013’s Diane in 7A airplane saga—from posting more photos of Trump hanging out with Edward, Jacob, and Bella.

This only adds to the internet’s joy in insulting Trump, whether it’s laughing at him because his new haircut makes him look like alt-right hero Richard Spencer or because he tries so hard to act like a normal person.

Even though Gale will now have to find another way to get through to him on Twitter, he clearly loves Trump much more than he should—and yet still nowhere near enough.