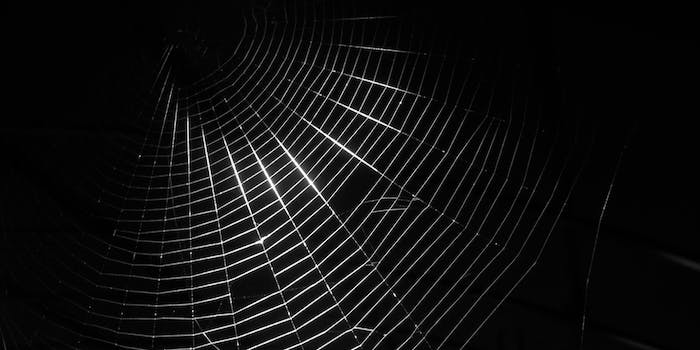 Eric Marques, allegedly the owner of Freedom Hosting, will remain in Irish custody for one week.

Eric Marques, believed by many to be the man behind Freedom Hosting—the most popular hosting service on the Dark Net—was arrested in Dublin last week after a year-long investigation by the FBI and Irish police. He was denied bail because he is seen as a flight risk.

After a brief court session, the judge announced that the U.S. has one week to file an extradition request for Marques to face child pornography charges filed in Maryland.

“Time is running out,” said High Court Justice Paul McDermott. “If at that juncture a formal request for extradition is not received and not certified by the minister, Mr. Marques will be released.”

Meanwhile, underground pedophilia forums have been scrambling to close up shop and delete potential evidence since Marques’ arrest.