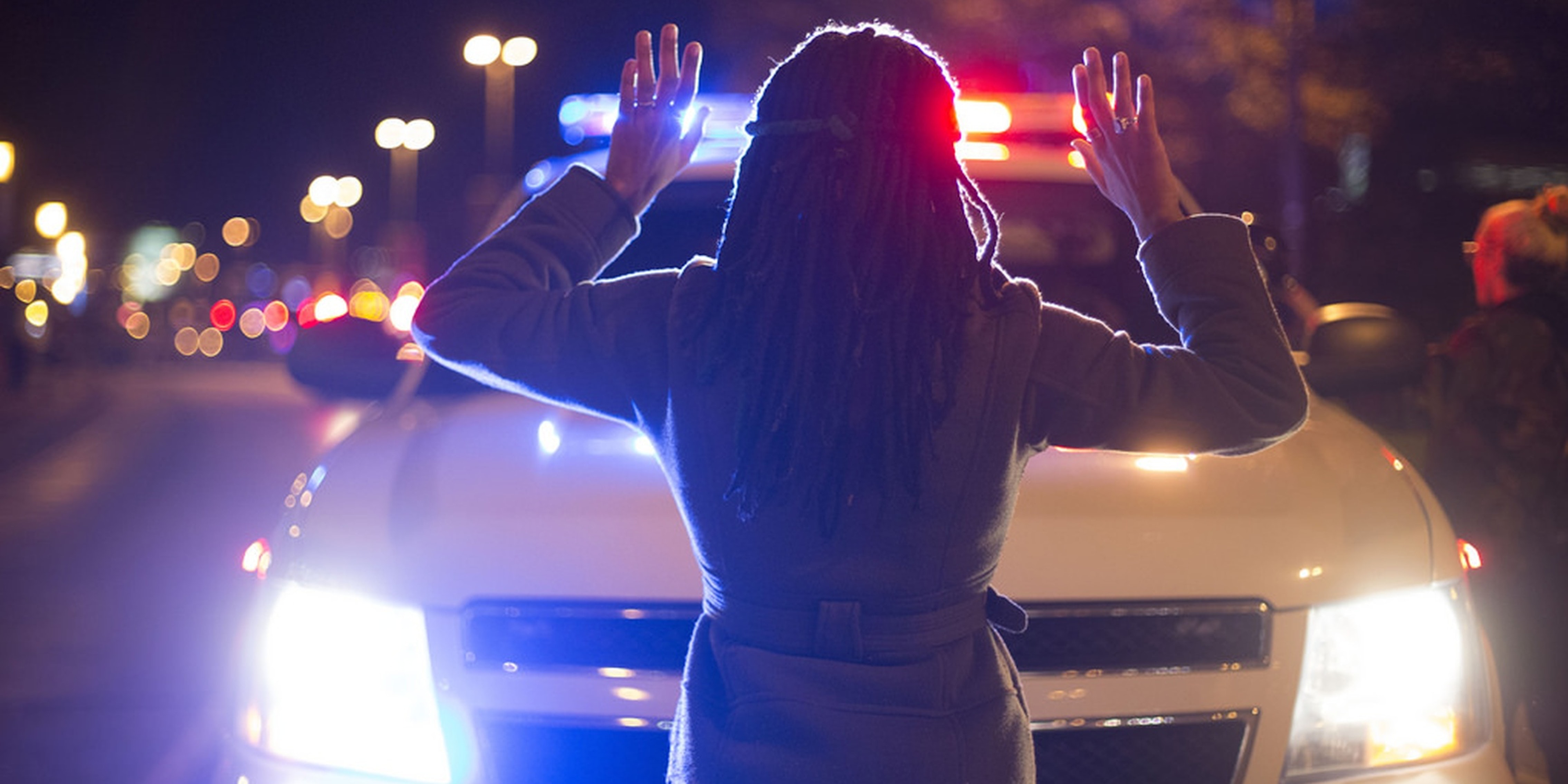 Why have we been so willing to victim blame Eric Garner for his own death?

When Eric Garner, an unarmed black man, died at the hands of New York police officers in July, it triggered anger that boiled up again mere weeks later, when Michael Brown was killed in Ferguson, Mo. As is typical for officer-involved deaths, the grand juries in both cases failed to indict the officers responsible, Darren Wilson and Daniel Pantaleo respectively. Given how unusual it is for grand juries to refuse to indict, both cases represent a troubling direction in the state of U.S. race relations, but in the case of Garner, an additional complexity compounded the situation: He had asthma, and many commentators want readers to think that he died because of his health condition.

That’s not the case. What killed Garner was racism, with no less an authority than the New York City medical examiner determining that his health condition and weight were not factors in his homicide. Given that Garner did not spontaneously die in the street and was “surrounded by cops,” as Rep. Charlie Trangel (D-N.Y.) put it, the most obvious contributory factor in his death was that cited by the medical examiner: Garner was placed in a banned chokehold that obstructed his airway, which was complicated by the pressure on his chest created by the group of officers who forced him to the ground.

His asthma, and his weight, have quickly become sources of blame. Ben Shapiro at Breitbart erroneously wrote, “[T]he autopsy further noted that Garner died thanks to acute and chronic bronchial asthma, obesity, and heart disease.” This is in fact not the case: The medical examiner specifically said that these were not involved in Garner’s death, and that the ultimate cause of death was the chokehold. The medical examiner observed these existing conditions in the course of making a complete report, as is routine with autopsies. When a person with cancer dies in a car crash, we do not blame the cancer, but in Eric Garner’s case, the public blamed his asthma.

The conservative NY Post further claimed that “a source close to the Medical Examiner’s investigation said coroners are also investigating whether the chokehold still contributed to Garner’s death by aggravating his pre-existing conditions of obesity, asthma and possible heart disease.” The Post‘s Larry Celona and Kathianne Boniello concluded, “He died of cardiac arrest in the ambulance on the way to the hospital.” The implication was clear: If Garner hadn’t been so fat, and if he hadn’t had asthma, he wouldn’t have died. Police didn’t mean to hurt him, and therefore, Garner’s homicide was an accident.

Even Congress got in on it: Rep. Peter King (R-N.Y.) said that “If he had not had asthma and a heart condition and was so obese, almost definitely he would not have died.” Bob McManus at the New York Post shared this attitude: “Garner suffered from a range of medical ailments—advanced diabetes, plus heart disease and asthma so severe that either malady might have killed him, it was said at the time. Still, he fought—and at one point during the struggle, a cop wrapped his arm around Garner’s neck.”

Garner likely wouldn’t have died at all had it not been for the tremendous influence of racism on U.S. policing; police likely would not have harassed him in the first place, they would not have used such aggressive tactics to arrest him, and they would have rendered medical aid immediately, rather than standing around while he wheezed that he couldn’t breathe.

From the start, the interaction with Garner was doomed. In a street video captured by his friend Ramsey Orta, police officers can be seen approaching Garner in a tense scene that went quickly downhill when Garner said he was tired of being harassed by police. The New York Police Department has been accused of racial profiling before, and a judge banned the particularly controversial “stop and frisk” last year. In October, a group of police officers were accused of harassing black teens, in an event that illustrated little about department culture has changed; perhaps not a surprise, given that the Patrolmen’s Benevolent Association has consistently fought any attempt to make it easier to bring racial profiling suits to court.

Had police made the decision to approach a white subject in a similar situation, they likely would not have used such aggressive restraint tactics, focusing instead on deescalation. There is a significant racial disparity in arrest rates across the U.S., which suggests that a white suspect might not have been arrested at all. However, as seen in the video, officer Pantaleo progressed extremely rapidly to a chokehold, with other officers piling on to drag Garner to the ground.

Police officers claim that there is a distinction between a “chokehold” and a “neck restraint,” in which “the officer puts his or her arm around a person’s neck in a ‘V’—putting pressure not on the windpipe, but on the sides of the neck, and on the arteries to the brain.” However, a review of the street video taken at the time of Eric Garner’s interaction with the police does not indicate that this type of hold was used—Pantaleo’s arm can clearly be seen exerting pressure directly on Garner’s windpipe.

Garner faced yet another race-based factor in the interaction that led to his death. When faced with a white subject in respiratory distress, they likely would have acted much more quickly, given that brain cells start to die within four minutes of oxygen deprivation, whether partial (hypoxia) or total (anoxia). Once damaged, they do not recover, and can leave patients in a state of serious brain injury. Loss of consciousness is the first symptom of hypoxic-anoxic brain injury, and since Garner was saying he couldn’t breathe before falling unconscious, police officers should have been aware that he was at immediate risk of brain damage. They failed to render aid, as did paramedics. Garner died of cardiac arrest on the way to the hospital, but what killed him was ultimately racism.

Targeting Garner for his weight and health condition isn’t the only instance of blaming the victim that has come up in this case. Others cite his convictions for minor offenses, including selling loose cigarettes, in his past, again implying that while his death may have been unfortunate, the actions of police weren’t unwarranted. Charles M. Blow makes short work of those arguments in a compelling New York Times editorial about the fallacy of the “perfect victim.”

The insistence on holding Eric Garner responsible for his own death, both in advance of the grand jury verdict and after, is a telling testimony to the way Americans view race. As in other cases of black men and boys killed by police, the media are eager to gather evidence that they deserved their fates; in a recent infamous example, for instance, the New York Times referred to Michael Brown as “no angel.” Michael McGough at the Los Angeles Times defended the wording, illustrating that at least some people in the media are insensitive to the dangers of poor decisions in the editing room.

The decision to blame victims for their deaths at the hands of police by liberal and conservative media alike demonstrates a persistent social belief that victims must be perfect for their deaths to have meaning. By blaming Garner for being fat and asthmatic with a criminal record, the media can dodge the more important aspect of his identity: He was black.

Langston Hughes asked what happens to a dream deferred, and we appear to be seeing the results.