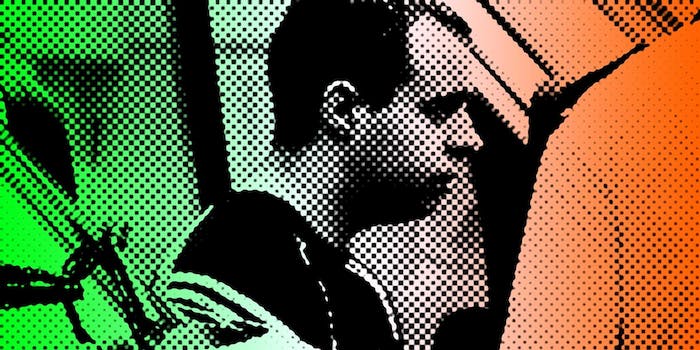 Autism is the newest defense for one of the Dark Net‘s most notorious accused criminals.

The criminal case, which began with Marques’s 2013 arrest, will be heard four times this week to address the new issue as well as Marques’s fight against extradition to the United States.

Marques, who faces four criminal charges in the U.S. related to sexualized images of children, faces up to 100 years in prison.

It is currently unclear what, if any, effect Marques’s Asperger’s will have on his trial.

The Federal Bureau of Investigation claims Marques made $1.5 million in a single year from running Freedom Hosting, an anonymous Web-hosting service run on the Tor network.

At its peak, Freedom Hosting ran several of the largest child pornography websites in existence. However, the service was in no way limited to that arena.

Hacker forums like HackBB and TorMail, once considered the most secure anonymous email service, were patrons of Freedom Hosting at one time.

Marques’s lawyers claim the defendant has a history of psychiatric care extending back 25 years. The judge was displeased that it took nearly 2 years for new evidence to arise but is allowing the case to proceed on this course.

When the judge asked if autism was a delaying tactic, the defense attorney answered it was “absolutely not.”