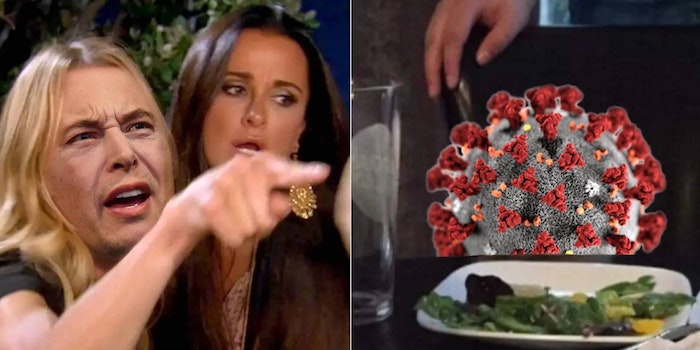 'I am on my knees begging every citizen of Planet Earth to start calling Elon Musk, Space Karen.'

After Elon Musk, the CEO of SpaceX and Tesla, tweeted that “something extremely bogus” was going on with rapid COVID-19 tests, one biologist just wasn’t having it. Dr. Emma Bell (@emmabell42), an expert in epigenetics, explained that the likely reason behind his varying results is that rapid antigen tests can only detect a high level of infection. It’s not that they’re ineffective, it’s that they serve a slightly different purpose—to quickly identify the most contagious people so as to limit the spread of infection. Bell ended her tweet by blasting Musk as “Space Karen” for his failure to appropriately research the test, its purpose, and how it works before calling “bogus” in front of his millions of followers.