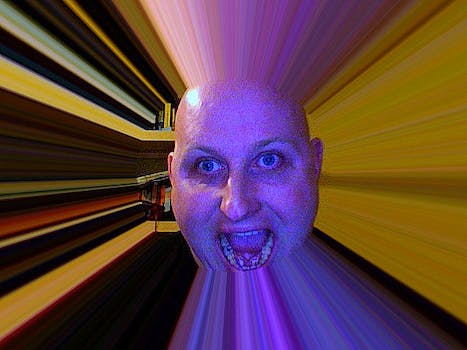 The story sounds like the plot from a bad romantic comedy: An Egyptian man collapsed at a cybercafe Monday after realizing his own wife was the actress in several adult films he found on the Internet, according to the United Emirates news agency.

The man apparently went straight home to confront his wife about what he saw. She initially denied the allegations but gave in after Ramadan showed her the films.

Ramadan had been reportedly happy with his marriage of 16 years before the discovery.

“She first denied it and accused me of being insane before I faced her with the films,” Ramadan said. “She then confessed to be still in love with her boyfriend, saying he is as young as her and that I am an old man.”

You know what they say—curiosity killed the cat.