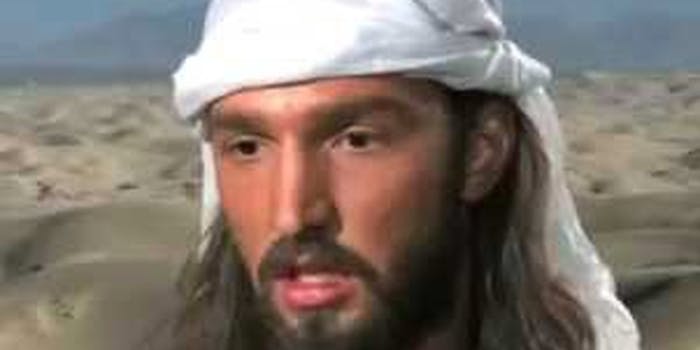 Egypt is too dependent upon Google to actually block YouTube

Another appeal could quickly put the full ban back on the table.

Rumors of YouTube’s Egyptian demise have apparently been greatly exaggerated.

Egyptian authorities appealed against a court order banning the video sharing site from the Middle Eastern country on Thursday. According to Reuters, the appeal’s reasoning was rooted in the fact that it is technically impossible to actually shut down YouTube in Egypt without affecting Google’s Internet search engine, incurring potentially huge costs and job losses.

“The government cannot carry out the contents of the verdict within Egypt’s borders,” the statement said. “Blocking YouTube would affect that search engine of Google, of which Egypt is the second biggest user in the Middle East.

It was on Saturday that an administrative court in Cairo ruled for a one-month ban of YouTube throughout the Middle Eastern country. Its reason was simple: the nation’s brass didn’t want to support a company that would not remove Nakoula Basseley Nakoula’s highly controversial “Innocence of Muslims” video from its site.

A similar situation came up in Russia back in October and has plagued YouTube’s relationship with Pakistan since September.

Those two countries have gone back and forth on the blackouts; Egypt’s now no different. In fact, experts initially posited that weekend’s ruling wasn’t a final decision whatsoever.

As the Associated Press noted, “The ruling can be appealed, and based on precedent, might not be enforced.”

Right now, that’s the case. Tomorrow, the African nation could be all about blacking the massive video sharing site out altogether again.

But there’s always room for another appeal.

Photo via Innocence of Muslims/Facebook