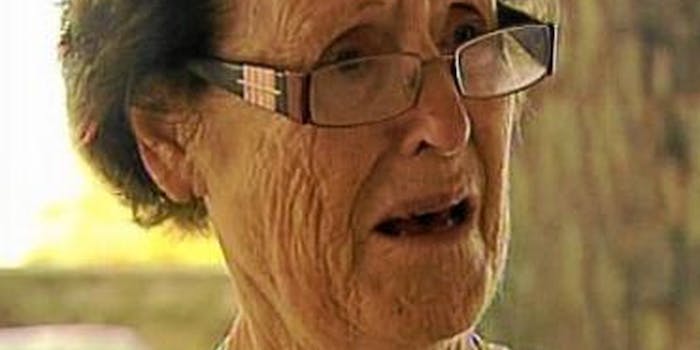 Cecilia Gímenez is raising funds for a local Christmas drive by selling one of her original paintings on eBay.

The Daily Dot would like to raise a glass to Cecilia Gímenez and her unrelenting desire to cast good unto this world. Ms. Gímenez, you get an A for effort.

You may remember Gímenez from August, when the Spanish grannie caught a late 15 minutes of fame after her ill-constructed restoration of a 19th century painting of Elías García Martinez’s “Ecce Homo” fresco went Internet gangbusters. 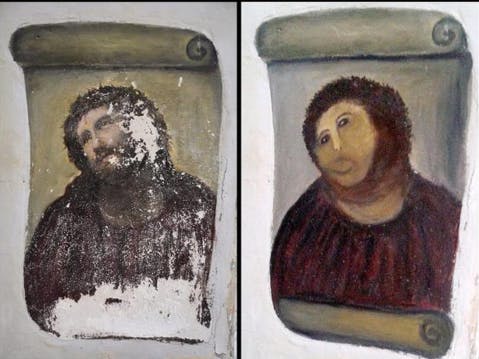 Well, hold onto your hats, because it turns out that Gímenez is back. This round it’s on eBay, where the 80-year-old Spaniard is selling an original piece of art called “The Bodegas de Borja,” a 45- x 34-inch framed painting that’s signed by the artist herself. 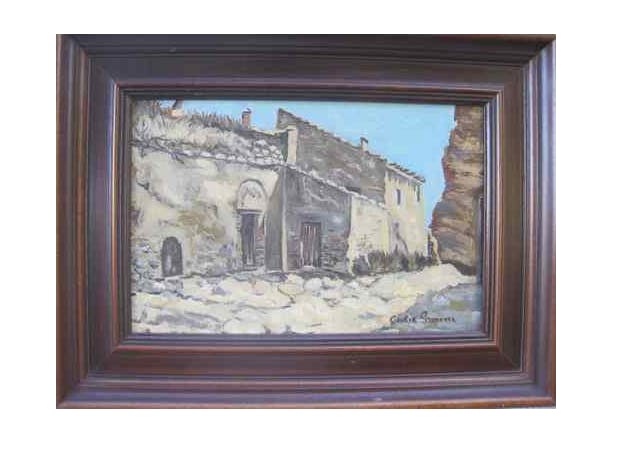 The piece, which looks like a very nice painting of a Spanish house on a sunny day, is available for auction on the site until Tuesday, Dec. 18 at 7:56pm ET, at which point it will ceremoniously go to the highest bidder. After 31 bids, the item is currently going for €630,00, which translates roughly to $820 USD.

According to the item’s description, Gímenez plans to donate the proceeds to a Christmas drive being held by a morning show DJ at her local radio station.