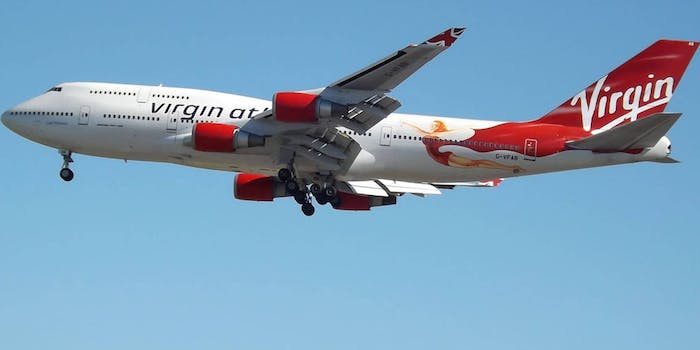 You can sell damn near anything on eBay these days. Sure, the auction site won’t take your magic weed hat, but bidders will happily snap up your discarded soda tabs and fucked up t-shirts.

eBay will also take your airplane, no matter what condition it’s in. The Concord Alliance is proving this odd but true point with its offering of two retiring aircrafts starting at a minimum bid price of $299,000.

Feast your eyes on Lady Penelope and whatever totally boring nickname that was bestowed on this Finnair Airbus A340, which is pretty much the minivan of planes. 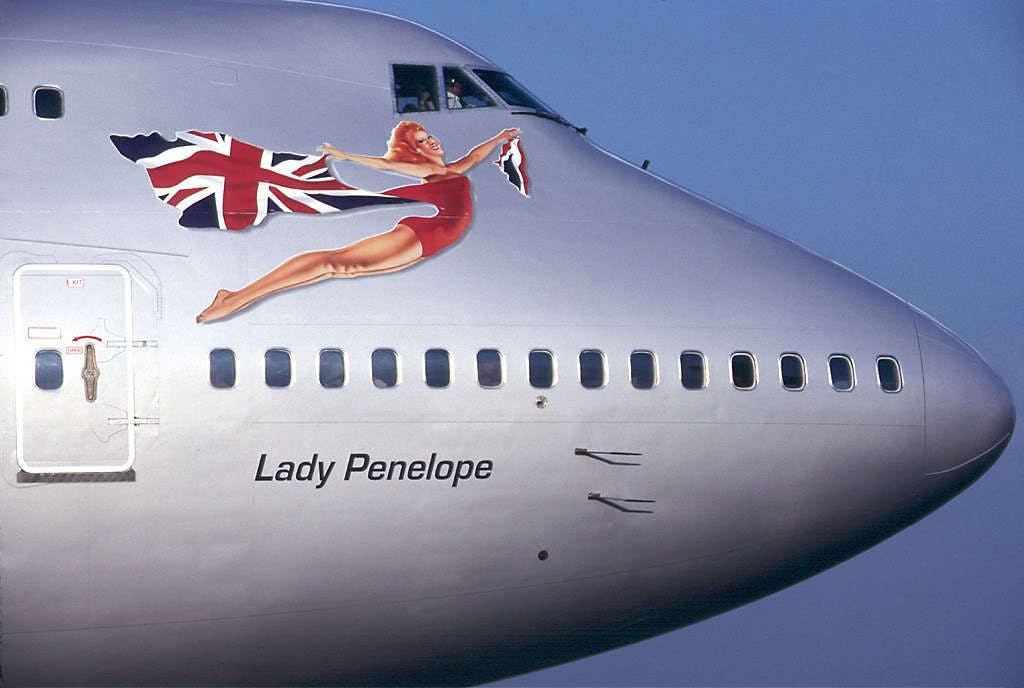 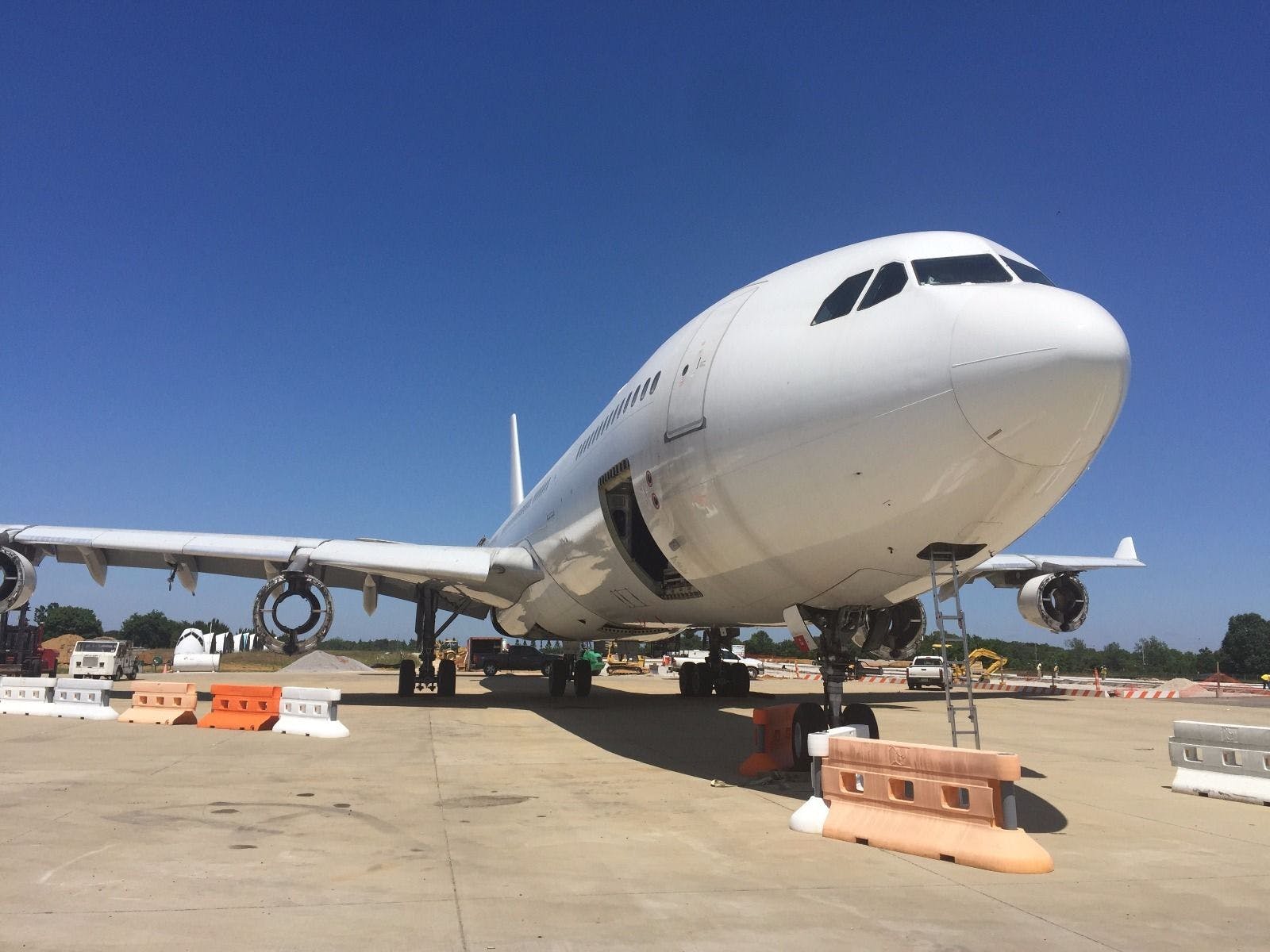 747s and Airbuses are incredibly expensive and can last for two decades or more before it’s time to ground them forever. And ground them, Concord Alliance has. Those interested in buying these aircrafts are essentially plopping hundreds of thousands of dollars on a husk of a plane.

All mechanics and anything that would make the plane functional have been removed. What you’re getting is the priciest model plane on eBay.

If you’re ready to take to the plunge and snatch either plane up, you’ve got until next weekend to place your bid. As of this writing, not a soul has been brave enough to waste that kind of cash on a hunk of lightweight metal.