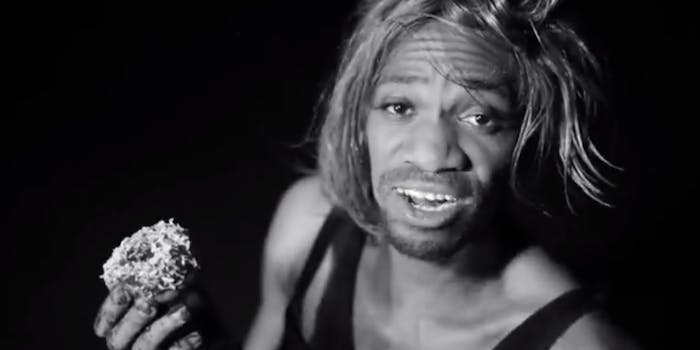 Dunkin’ Donuts is just starting to open more chains of the coffee America runs on, and for Reggie White and Adrian Anchondo, that was enough of a reason to celebrate. Add the recent secret release of Beyoncé’s latest album, and you have a recipe for a mashup called “Dunkin’ Love.”

The end result is a four-and-a-half-minute ode to the coffee-and-doughnut provider that’s open all night, and this isn’t reason enough for Dunkin’ to open even more chains on the West Coast, we don’t know what is.

It’s just as dirty as the original, but when you’re professing your love for Dunkin’, we’ll let it slide.

It’s worth it alone for introducing us to “coffee on ice.”