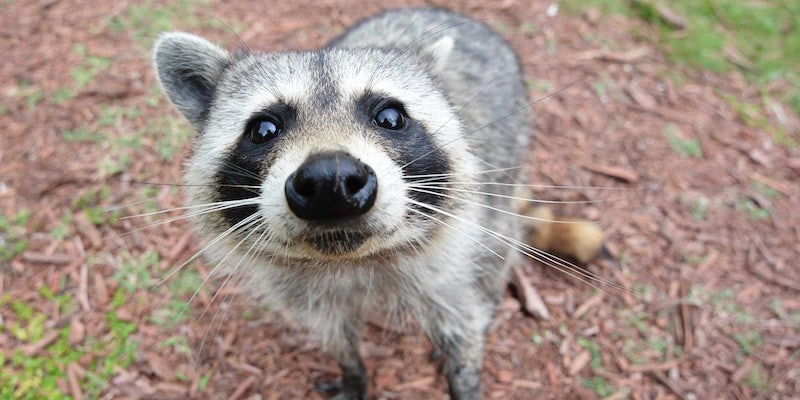 Raccoon gets super drunk after breaking into alcohol warehouse

Sometimes, raccoons break into your trash and eat a bunch of rotten food. Other times, they find a more impressive target—in this case, a storage facility full of booze.

The obvious result is one wasted raccoon, caught on camera by a couple of warehouse employees. It turns out that drunk raccoons act surprisingly similar to drunk humans, staggering around like that one guy you see throwing up outside a club on Saturday night.

Sleep it off, raccoon. Hopefully you learned your lesson.