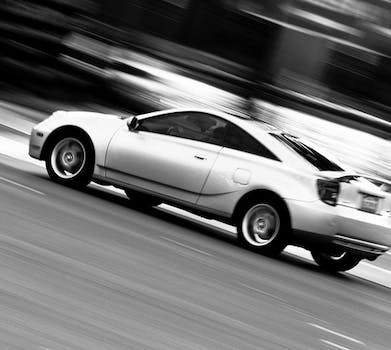 As it turns out, courts don't like it when you find someone on Facebook to take the blame for your speeding offenses.

A driver was jailed for five months after using Facebook to find someone to take the rap for his speeding.

Scott Woodburn, of Rotherham, England, was recorded breaking the speed limit in Nov. 2011. He later paid Daniel Baggaley £250 to admit a speeding offense after a plea on Facebook, according to the Irish Independent. Police used forensic evidence to prove Woodburn was actually behind the wheel.

Baggaley, who doesn’t even have a driving license, received a suspended prison sentence and a 12-month supervision order last June.

“Woodburn showed no regard for anyone else,” a spokesman for South Yorkshire Safer Roads Partnership said. “He was prepared to drive at excessive speed. Once caught, rather than changing the manner of his driving he selfishly paid to have someone else to take the blame so that he could continue behaving as before.”

Woodburn’s harebrained attempt to stay on the roads backfired completely, as he was also suspended from driving. Perhaps he’ll think twice before speeding to such a daft idea in future.