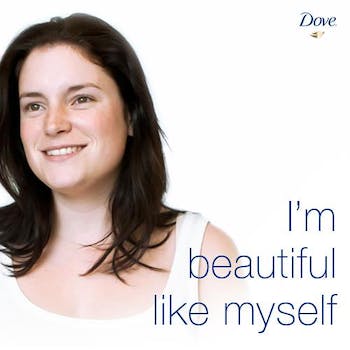 Toiletry titan Dove turned to the Internet to promote a Photoshop Action that would revert any of the materialistic changes made to a file back to its original form.

Hacktivism is real. It can even get corporate.

Distressed over the beauty industry’s longstanding propensity for Photoshopping pictures of models until their images meet a more culturally suggestive skin tone and set of proportions, toiletry titan Dove went rogue last week, turning to the Internet to promote a Photoshop Action that would revert any of the materialistic changes made to a file back to its original form.

That is, if a graphic designer had spent an hour retouching a model’s waistline so that it appeared smaller than it actually was, clicking Dove’s Acton would erase all of the work.

“It helps to enhance skin tone and gives skin a beautiful glow while hiding all the imperfections,” the company wrote through an unidentifiable Reddit username, which has since been deleted. The individual attached a “before and after” photo to the Action’s link. 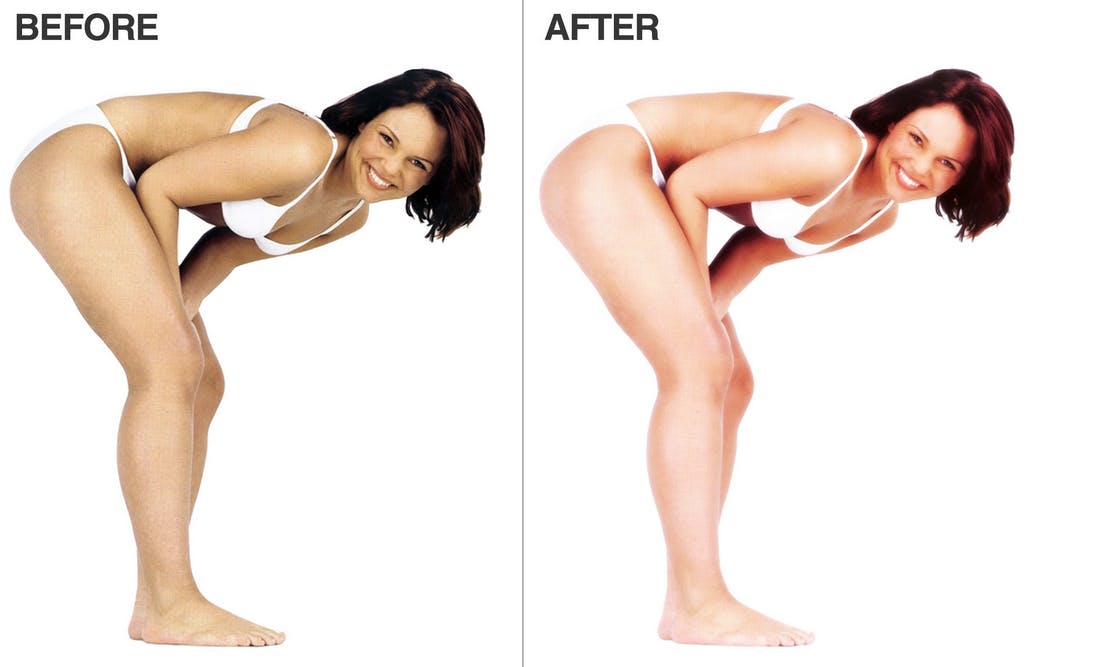 The post failed to generate any legitimate buzz (only three upvotes went the Action’s way), but it did give Dove proper fodder for a video promoting its campaign for Real Beauty that’s accumulated more than 200,000 views in its first week on YouTube.

“After nearly a decade of promoting Real Beauty, Dove wanted to raise the stakes,” the clip explains. “By speaking directly to those responsible for manipulating our perceptions. Art directors. Graphic designers. Photo retouchers.

“But how do we catch them in the act and get them to reconsider? By disguising our message as a Photoshop Action.”

And thus, the operatives behind Beautify Action are revealed.

No telling how successful Dove’s little experiment was—the company did not respond to the Daily Dot’s request for comment—but it’s safe to say it struck more of a chord with the general public than the people in the land of Photoshop.