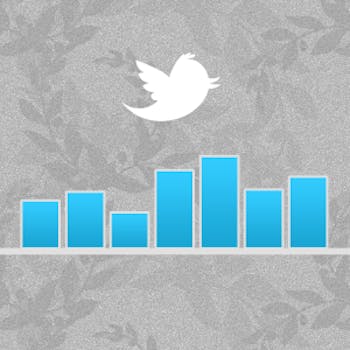 It's all on you now: We're putting our list of 2011's most influential Twitter users up for a vote.

After our first attempt at a list of Twitter’s most influential users in 2011 received some well-deserved criticism for not naming women, we decided to make things right.

First, we asked readers to correct our omission by suggesting women they believe should have been on the list. (Thanks again to Rachel Sklar for corralling the community and to all the contributors for such a great list of names to sort through.)

Second, we’re letting you rerank our list by voting for the Twitter users who had the most influence on you from our original list and the new additions.

Here are the rules: Polls are open until 8 p.m. Eastern/5 p.m. Pacific today, December 30. You can pick up to three names, so you don’t have to play favorites. (Update: The poll is closed.)

We’ll then run a new list with the top 10, ranked by your votes.

Did we miss someone? We’re always looking for amazing people to follow and cover, so suggest away in the comments or on Twitter.

(If you’re having trouble viewing the poll, you can enter your votes directly.)