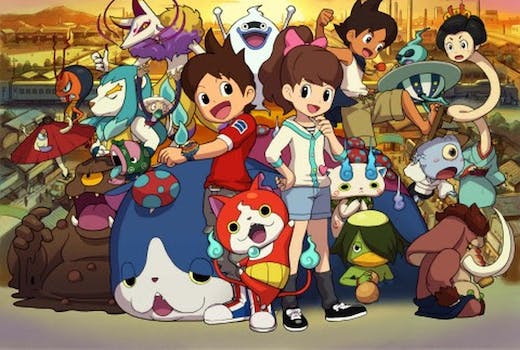 My dogs reviewed an album that only dogs can hear

In search of sonic pawfection.

On the Internet, there’s no shortage of music meant to soothe and relax your pets, but most of it is stuff that humans find calming: dreamy piano lines, with maybe a smattering of nature sounds.

You can’t say the same about folk singer-songwriter Michelle Shocked’s latest album, Inaudible Women, mostly because, well, you can’t hear it. Only your dogs can pick up the high-pitched frequencies that make up these 11 short tracks. She explains the Spotify-gaming idea—inspired by Sleepify, a silent record from the band Vulfpeck—in a short Vimeo post: Basically, you leave the album on repeat for your furry companions while you’re at work, and Shocked will use Spotify royalties to finance a tour of free performances.

I figured that Monster and Tummy, my two somewhat cooperative Havanese, would be the ideal reviewers for this conceptual work. For one thing, they’re dogs. Secondly, they could bring no preformed bias about Shocked’s personal views to bear on their critique. All they could do was listen and react. (And later be rewarded with the liver treats I kept within sniffing distance.)

Because Inaudible Women hasn’t actually turned up on Spotify yet, I had to shell out $9.99 for the mp3 version at CD Baby, an independent online music store. The individual tracks are named for men whose companies and organizations have something to do with music distribution—a lawyer for the Digital Media Association, Google VP David Drummond, etc. I had a feeling this satirical element would be lost on my relatively uncultured pups, but no matter.

The more important thing was that they were, at the moment I started playing the album, fighting. Oh, nothing too rough, just tussling over a stuffed toy. But that stopped the instant they heard the tones allegedly emanating from my speakers. They came over to where I was sitting, and one at a time, jumped into my lap. Then they sniffed all around my laptop, as if hunting the source of the mysterious sound. They even looked back at me for some manner of explanation.

After a few minutes, the girls wandered off; I assumed that the lack of anything more tangible than a slight ripple in their field of sonic awareness had driven them to seek other distractions. Imagine my surprise, then, when they both settled into ideal positions for a chilled-out listening party: perched atop a couch (Tummy) and sprawled under the table (Monster).

So there you have it: a rave review from animals that can actually appreciate the product. As if to drive the point home, when I briefly switched to a YouTube video from RelaxMyDog.com, Tummy started barking like crazy at the front door, even though there was nobody out there.