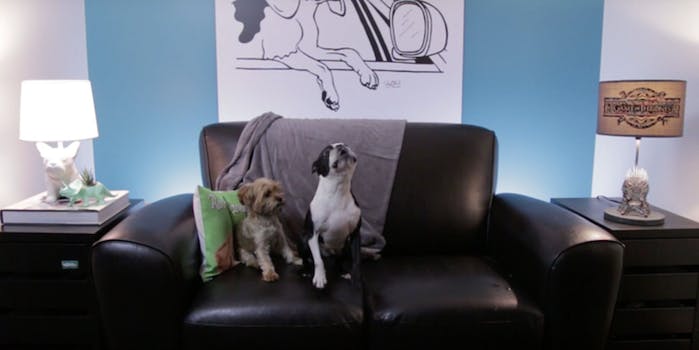 Dogs react to iconic moments from ‘Game of Thrones’

They're barkin' mad about some of these scenes.

It’s pretty well-known that tons of people love Game of Thrones and are eagerly awaiting the show’s April 24 return. But you know who else should be able to partake in all the action and dragons? Man’s best friend.

The people over at Rover, a site dedicated to finding services like dog sitters and walkers, sat down with their pooches to catch up on some Thrones before season 6 premieres. Some of the most jaw-dropping scenes have them howling and barking, echoing our own reactions.

Surely these dogs have a bone to pick with some of the character deaths, too, but they’re too busy burying that bone in the backyard.