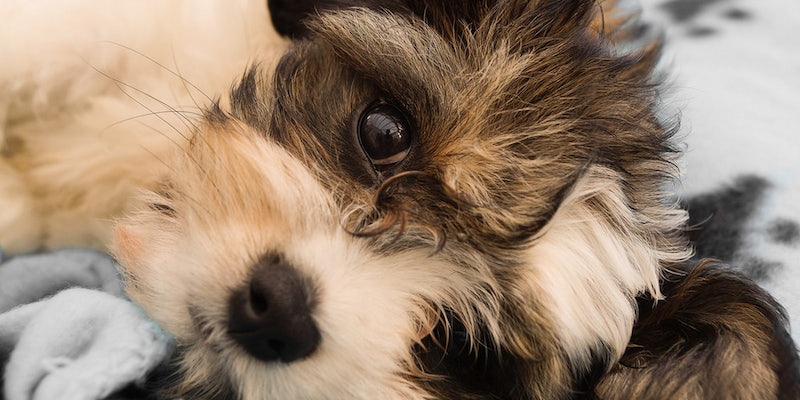 See what the world looks like from your dog’s POV

No work and all play make for a happy dog.

The dog days are just getting started.

We’ve already seen different parts of the world, and snagged some unique perspectives thanks to the versatility of a GoPro camera and some stealthy and handsy animals, but we’re surprised somebody didn’t think of this sooner.

This GoPro owner decided to test out camera by strapping it to her dog, Stella, who followed her owners around a farm and ran around to her heart’s content. She’s not really a vocal dog, but you can tell that she’s enjoying herself. It really is a hell of a life.

All we need is a cat POV video and we’re in cuteness nirvana.