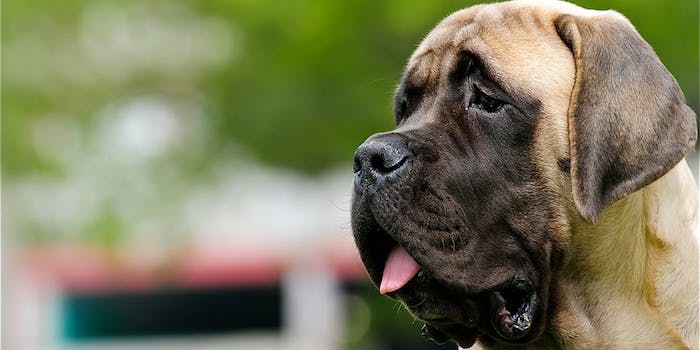 There’s an unspoken code among dogs: You don’t rat on your friends. This mastiff apparently didn’t learn that code on the streets.

In this endearing video, the owner of a French bulldog and a bull mastiff is trying to figure out who left ripped-up toilet paper all over the house. It’s pretty clear the bulldog didn’t even try to clean up the crime scene, but when the owner presses the mastiff about whodunnit, he gives up his friend without saying a word.

Better watch your back.