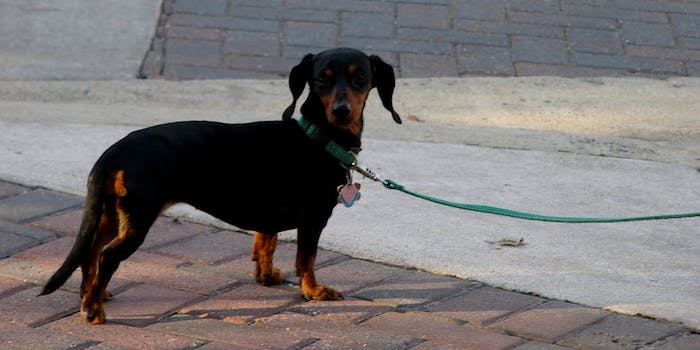 Dog can’t resist dancing along to music in the street

This dog is living an admirably chill life, stopping in the middle of the road to bounce along with some music.

While this isn’t a full-on example of a dancing dog, you’ve got to admire his feel for the beat. He doesn’t have anything better to do right now, so why not bop along like it’s no big deal? Stay cool, bouncing dog.

Yep, this dog has better rhythm than some humans.