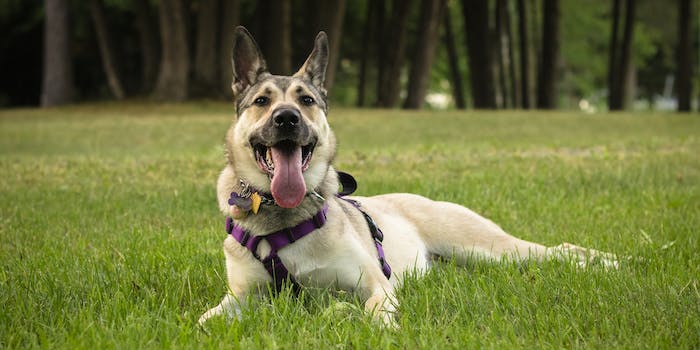 This German shepherd dances to Flo Rida better than you

'Them baggy sweatpants and the Reeboks with the straps'

Seven years after its release, Flo Rida and T-Pain‘s “Low” remains an inescapable and defining work of culture. It’s an embedded wedding classic that Grandma can move to, and it’s huge in the burgeoning German shepherd hip-hop scene.

For proof positive, watch this dog having itself a dance party in the car. It even knows the words—sort of.

You know it’s real when the dog rolls its ear to the “she turned around and gave that big booty a smack” part of the hook.