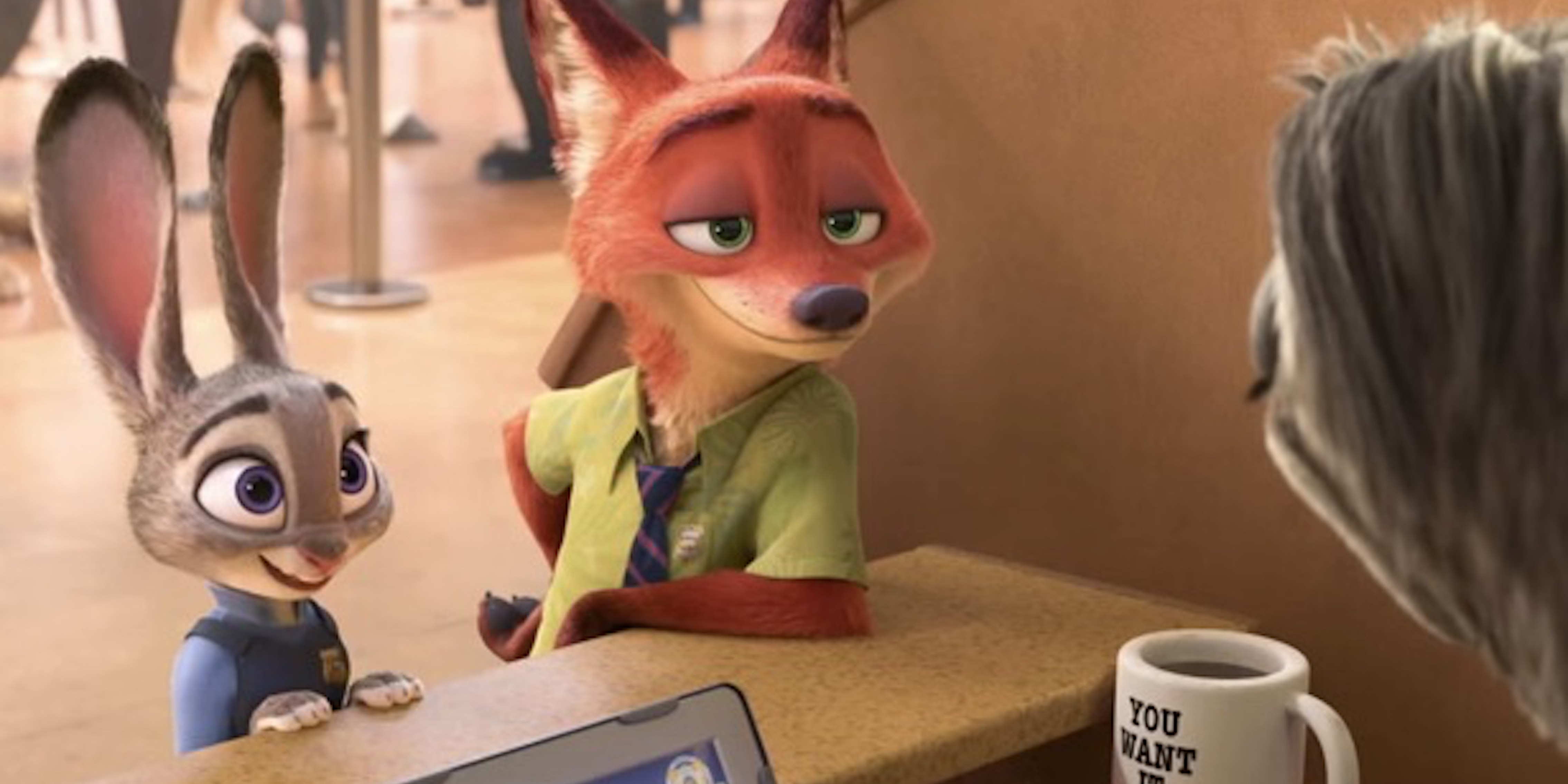 When you’re selling an animated movie about animals who live like people, there’s no more obvious audience than… people who identify as animals. Disney would be crazy not to market its next big animated picture, Zootopia, to furries. And, according to a BuzzFeed report, that’s exactly what Disney is doing.

Furry expert Katie Notopoulos published an email Wednesday in which a Disney-hired marketing firm tells the members of a furry meetup group called Furlife that they’re welcome in Zootopia.

Here’s the text of the message:

My name is [name redacted] and I am representing Walt Disney Studios. Our next film being released is ZOOTOPIA and it is about a world inhabited by animals all living in peace together. The pictures of the members of your group all looking like animals are incredible and align perfectly with the film. All of you could live peacefully in Zootopia. It would be great for you all to share these photos on social media platforms such as Instagram and Twitter. You can take new photos of each other and share these new photos online using the hashtags #Zootopia and #ZooU. You can be representing ZOOTOPIA and the participants can receive film based items such as the poster and rabbit or fox crowns. This can be a lot of fun and your group seems perfect to participate. If you are interested start posting the photos today and email me at [email protected] Thanks!

If you can take this to mean that Disney’s marketing team knows what furries are—and, let’s be honest, they’d have to be willfully ignorant not to at this point—and accepts them as part of Disney fandom, that’s a smart and progressive step for #brands everywhere.

There would have been furry fans of Zootopia whether Disney wanted them or not. As soon as the trailer hit, fursuit-wearers were convinced the House of Mouse had finally made something specifically for them. Even the animators behind the film made it clear that they knew what they were doing:

if you’re all going to watch #Zootopia all dressed up, do send some selfies and pics my way! The animators want to see :)

And sometimes the best thing a company can do is embrace its biggest supporters rather than condescending to them. Remember Jay Z vs. Cristal? It ended with the beverage company turning down free publicity, taking a huge PR loss, and watching Jay Z acquire and build a competing champagne brand.

But furries are certainly more of a public-relations hot potato than cool, mainstream rappers. For one thing, the Internet has branded fur culture as a sexual fetish thing, which doesn’t play well with some brands’ family-friendly images.

It appears that Disney—who along with their marketing firm did not answer BuzzFeed’s request for comment—is willing, unlike Kellogg’s, to acknowledge that there’s more to fur culture than yiffing, knotting, and other sexy stuff you can Google at your own peril. Like most people, furries sometimes have sex, but that’s not all they do. Sometimes they just hang out and live normal lives—as seen in Disney’s Zootopia.