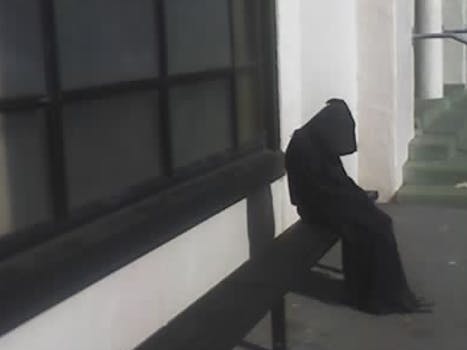 Friendster was on the brink of leading a social media revolution in 2002. Three months after launching, the grandaddy of social networks had 3 million users. Myspace and Facebook didn’t even exist yet. Then something went very, very wrong. One by one, users fled.

By 2009, Friendster was effectively dead. What killed it?

A group of Swiss researchers think they know. They’ve undertaken a digital autopsy and in turn created mathematical model to describe how social networks decay. They call the work a piece of “Internet Archeology” because “we analyze[d] written traces of a disappeared society, aiming at understanding the way it worked and the reasons for its demise.”

Their archaeological expedition uncovered two factors that play off one another to accelerate a social network’s death.

The first is what they call the “k-core.” The researchers found that you’ll be more likely to dump the network if you have a few friends and they start leaving. If you’ve got a few hundred friends, you might not even notice when just one ditches. But if you’ve got one connection, and he leaves, you’ve got no incentive to stick around. 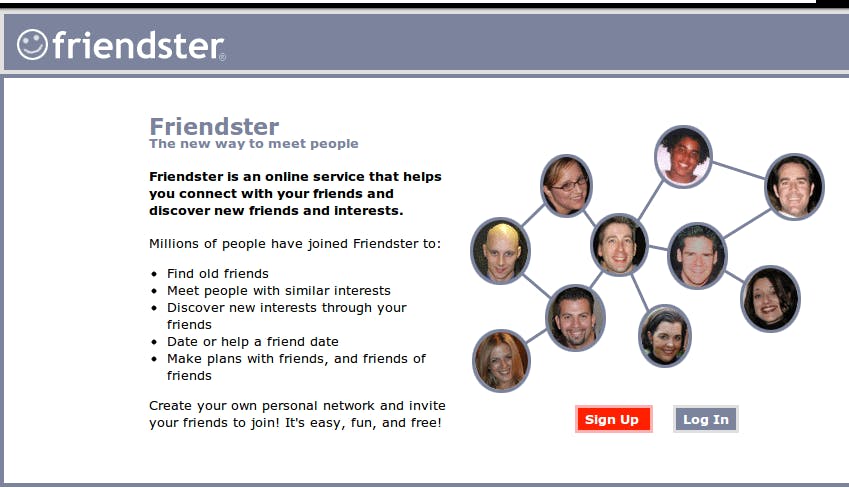 The research suggests that the ratio of users with just a few friends to those with many is a key indicator of a social network’s health—that’s what they call k-core. When that ratio gets high, watch out. A user exodus (or “cascade” as the researchers call it) is nigh. In graph form it looks something like this: 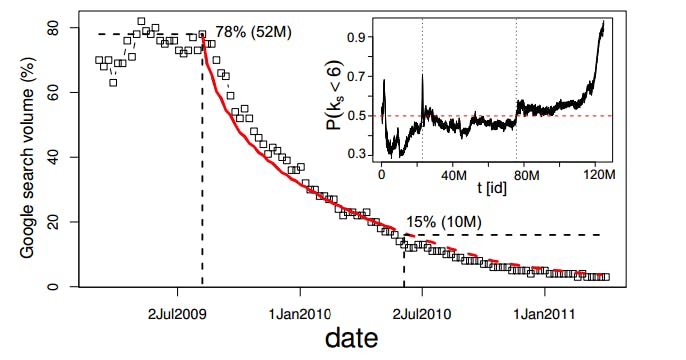 Of course, that’s not the only factor. Something has to motivate early quitters to jump ship in the first place. The researchers suggest this has something to do with declining cost-benefit rewards. Put simply, when the cost of using a social network—which is basically just time and energy—outweigh the benefits, people start leaving.

If you combine a growing cost-benefit problem—like various unsuccessful Friendster redesigns—with a high number of users with a small number of friends, you’re ready for a catastrophe.

Anecdotally, you can take those two concepts and apply them to Facebook. The site seems to be buoyed by its ubiquity—not only is everyone on Facebook, most people have hundreds of friends. But at the same time, the site is ratcheting up the “cost” to users ever so slowly, with unpopular redesigns, privacy intrusions, creepy advertisements, and money grubbing schemes that add friction to the everyday user experience.

Friendster, which refused a $30 million offer from Google in 2003, was acquired by southeast Asian Internet conglomerate MOL Global in 2009. Now it’s just a platform for online games.

You can view the full paper here.