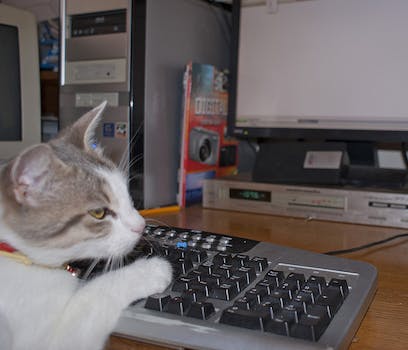 Developer canned for outsourcing his job so he could surf Reddit

"Bob" loved programs like C, C++, Perl, and Java—or so his employers believed. He'd outsourced his entire workday to China for one-fifth of his salary.

So it comes as no surprise that we see this story out of the Verizon Risk Team’s archives of company VPN (virtual private network) log studies about a developer in America who secretly outsourced his work to China so that he could surf the Internet all day and take himself a long lunch.

The employee, a guy Verizon called “Bob” who worked at “a U.S. critical infrastructure company” (sounds important!), did such a thing despite the fact that his company had previously set up a “fairly standard VPN concentrator” so that it could better surveil company employees who’d decided to telecommute. It pretty much happened right away: The company set up the VPN system one day; the next, it noticed an active connection coming from Shenyang, China.

Basically, Bob had been busted.

By all accounts, Bob was an inoffensive and quiet 40-something software developer who’d supported his family through a paycheck from this company for quite a long time. He had a six-figure salary. He was, apparently, well-respected and good at what he did. He loved programs like C, C++, Perl, and Java—or so his employers believed.

But Bob didn’t care much for working, so he decided that he would do something about it. One day, he called up China and spoke with an employee at one of the country’s consulting firms.

The two parties arranged a deal that would allow the consulting firm to do all of Bob’s work at a cut of the cost. Quite literally, Bob would pay this firm just one-fifth of his salary.

“Authentication was no problem,” Verizon wrote. “He physically FedExed his RSA token to China so that the third-party contractor could log in under his credentials during the workday.”

Bob still showed up to work. In fact, he managed to maintain somewhat of a standard 9-to-5 schedule. It’s just that he’d show up and eschew work so that he could concentrate on the things he actually wanted to do throughout the day.

So what exactly was he doing? Verizon sent a team of crack investigators to scope out his browsing history. According to those investigators, Bob’s day typically played out as follows:

I mean, it sounds pretty nice. Bummer for Bob: HR fired him before Verizon could finish saying “Shenyang.”

Good thing that LinkedIn profile’s up to date.