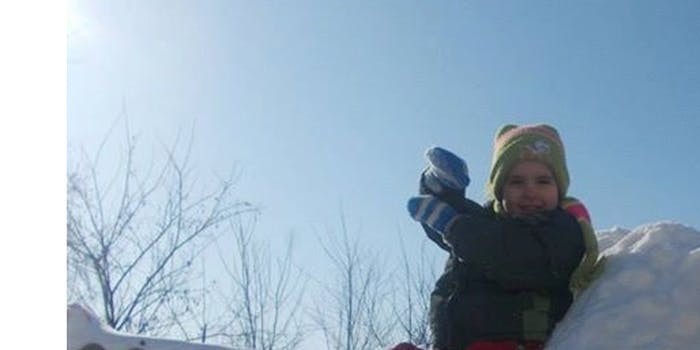 Seeing Farina call John Travolta “the dumbest f**k I ever met in my life” is pretty satisfying.

For better or worse, character actors in Hollywood get typecast. In the case of Dennis Farina, who passed away this week at the age of 69, that meant playing lots of mobsters and shady businessmen who said “f**k” constantly. What better tribute than a supercut of his finest F-bombs?

YouTube, of course, delivers just that. “Dennis Farina’s F**k-Fest” showcases some of Farina’s finest work in films like Snatch, Midnight Run, and Get Shorty, by which I mean some of the finest permutations of the word “f**k” the man ever delivered—noun, verb, adjective, it’s all here.

“Nobody uses the F-word like Dennis Farina,” the video description states, and I find it difficult to disagree. It flows so effortlessly from his lips that we mortal men wonder if we’ve ever cussed correctly in our lives. Plus, out of context, seeing him call John Travolta “the dumbest f**k I ever met in my life” is pretty satisfying.

The video was uploaded back in 2008, but since Farina’s passing, many fans have stopped by to pay their respects, racking up more than 120,000 views. Most remarked upon his talent for tough-guy comedy. The top comment? “RIP﻿ to a great f**kin’ man and may he enjoy his new life as the royal baby.”