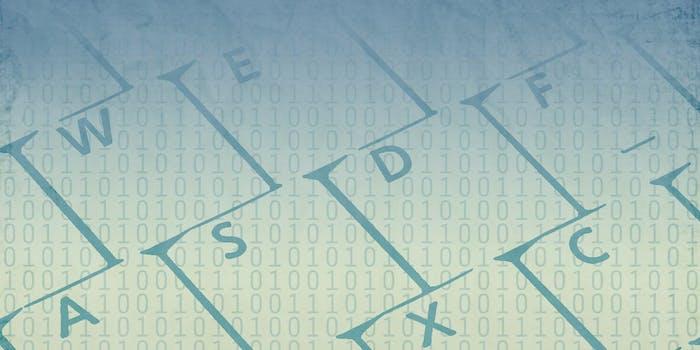 The former cybersecurity chief at the federal Department of Health and Human Services was sentenced to 25 years in prison for engaging in a child pornography enterprise on the Dark Net.

FBI agents burst into the home of Timothy DeFoggi, 56, early one morning in 2013 to find him sitting at his laptop downloading child pornography videos over the Tor anonymity network.

A jury found him guilty in 2014 of three crimes related to child pornography, including solicitation and distribution, after just a four-day trial.

“Using the same technological expertise he employed as Acting Director of Cyber Security at HHS, DeFoggi attempted to sexually exploit children and traffic in child pornography through an anonymous computer network of child predators,” Assistant Attorney General Caldwell said in a press release today. “But dangerous criminals cannot be allowed to operate on-line with impunity.  Today’s sentence shows that the Department of Justice will bring criminals and child predators to justice, even when they employ anonymous networks like Tor.”

DeFoggi “expressed an interest in the violent rape and murder of children” and “suggested meeting one member in person to fulfill their mutual fantasies to violently rape and murder children,” according to the Department of Justice.

Four other members of the same website were convicted as part of the same operation. Each has been sentenced from 12 to 20 years in prison.