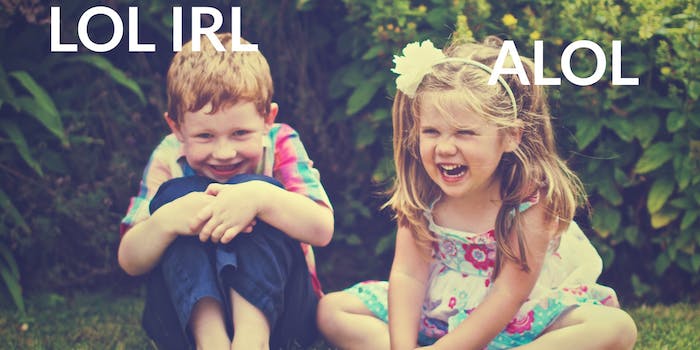 The definitive glossary of laughing out loud

LOL IRL? alol? blol? Laughing terminology has gone haywire. We'll break it down for you.

Back in the heyday of AOL Instant Messenger, I liked to chat with this girl from my high school named Laura. Sometimes, when I made a joke, she typed “lol” in response. Now and then she’d respond with an “alol” instead.

At first I assumed these were typos, but as they continued—and after I realized how far the “a” and “l” are from each other on a keyboard—I asked her to explain. Basically, Laura said, “lol” had already been devalued to the point of meaninglessness or, at best, polite filler. When she actually laughed out loud, she opted for “alol,” letting the other person know that the core “lol” was genuine.

I’ve been “alol”-ing ever since. It feels so right. It is far superior to “LOL IRL” or “literal lol.” We even polled Twitter to prove it, and “alol” is off to an early lead. 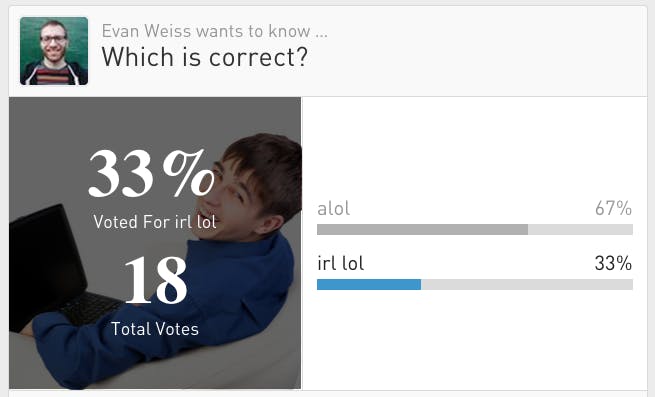 And in the course of my daily chats with colleagues, we’ve developed a whole range of other lols with which to accurately communicate our physical and emotional states. Use them wisely:

Actual laugh out loud. Like, there is a noise coming out of your face, and a bystander would recognize it as laughter.

Breath(y) laugh out loud. Still a noise, but not vocalized, just a sort of puff of air or near-snort that accompanies slight amusement.

Cringing laugh out loud. You’re sort of laughing, but it’s from a place of great discomfort.

Drooling laugh out loud. Mostly for when someone says something funny an hour after you had your wisdom teeth removed.

Laughing out loud about e, or Euler’s number, the irrational mathematical constant that is the base of the natural logarithm. Whatever that means!

Forced laugh out loud. Try it on your boss. Don’t translate. (In extenuating circumstances, can also mean “fart laugh out loud,” but only if the fart was directly caused by laughter.)

Grudging laugh out loud. For jokes so lame you have to give them props. Necessary for anyone with a dad.

Hitler laugh out loud; to literally laugh like Hitler.

Imagining laughing out loud. You dream of a world in which there is anything to laugh at, though you know in your heart of hearts that we are but dust that orbits a dying, unfunny star.

Just laughing out loud, at nothing specific. Best paired with a Buddha emoji.

Kleptomaniac laugh out loud. You know when you steal a bunch of shit from Walmart and get out into the parking lot and lose your mind guffawing from all the adrenaline? It’s that.

“Laughing out loud.” Only to be deployed ironically/sarcastically. (See also: “haha.”)

Llama out loud. When your laugh resembles something that came out of a fully grown and maybe pissed-off llama.

Manly laugh out loud. You must fondly slap your beer belly at least twice for this to apply.

Not laughing out loud. Equivalent of a disapproving and almost parental facial expression.

Oops, laughed out loud. Indispensable for text convos during funerals.

Practically laughing out loud. Almost, but not quite. Workshop your next tweet a bit more!

Quit laughing out loud. Unlike everything else on this list, an imperative rather than a statement of fact. An unequivocal call for the immediate cessation of any audible mirth.

Randy laugh out loud. Contrary to popular belief, not a laugh of sexual arousal or horniness, but rather a laugh akin to those elicited by the antics of Randy, that kid from third grade.

Sobbing/laughing out loud. Presumably at 3am in a McDonald’s on the side of a highway. 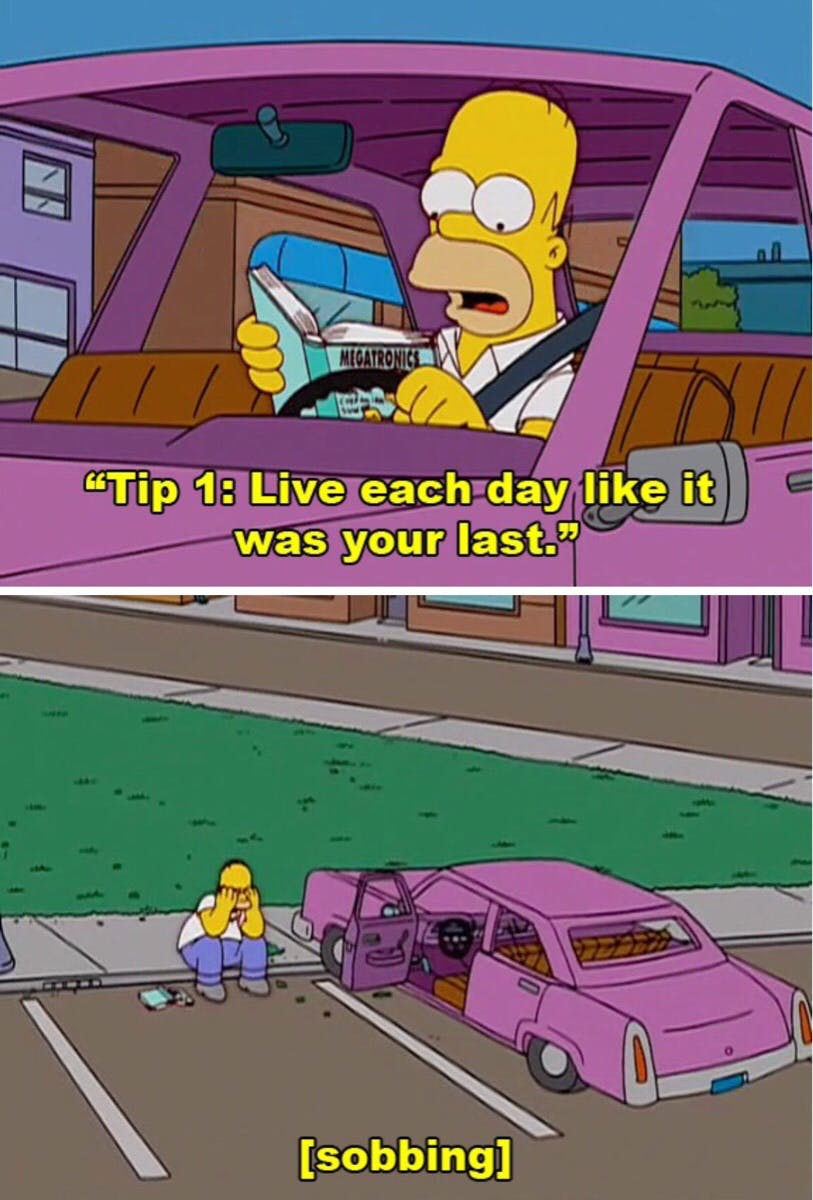 Terrifying laugh out loud. As in, your laughter has actually made another person turn and gaze at you with evident alarm or simply get up and leave. Alternatively, a laugh during which you look like a cheap, creepy puppet.

Urinary laugh out loud; to laugh so hard one pees oneself.

Wheezing laugh out loud. Similar to “blol,” though with sustained and sickly respiration.

The Aztec god of fire, lightning, sickness, and death. Very little to do with laughter. 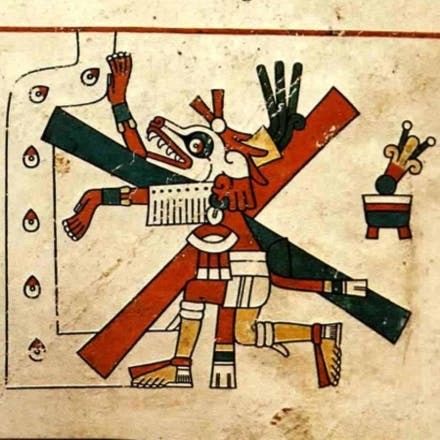 Laughing because you only live once, am I right?

There is no Dana, only zlol.