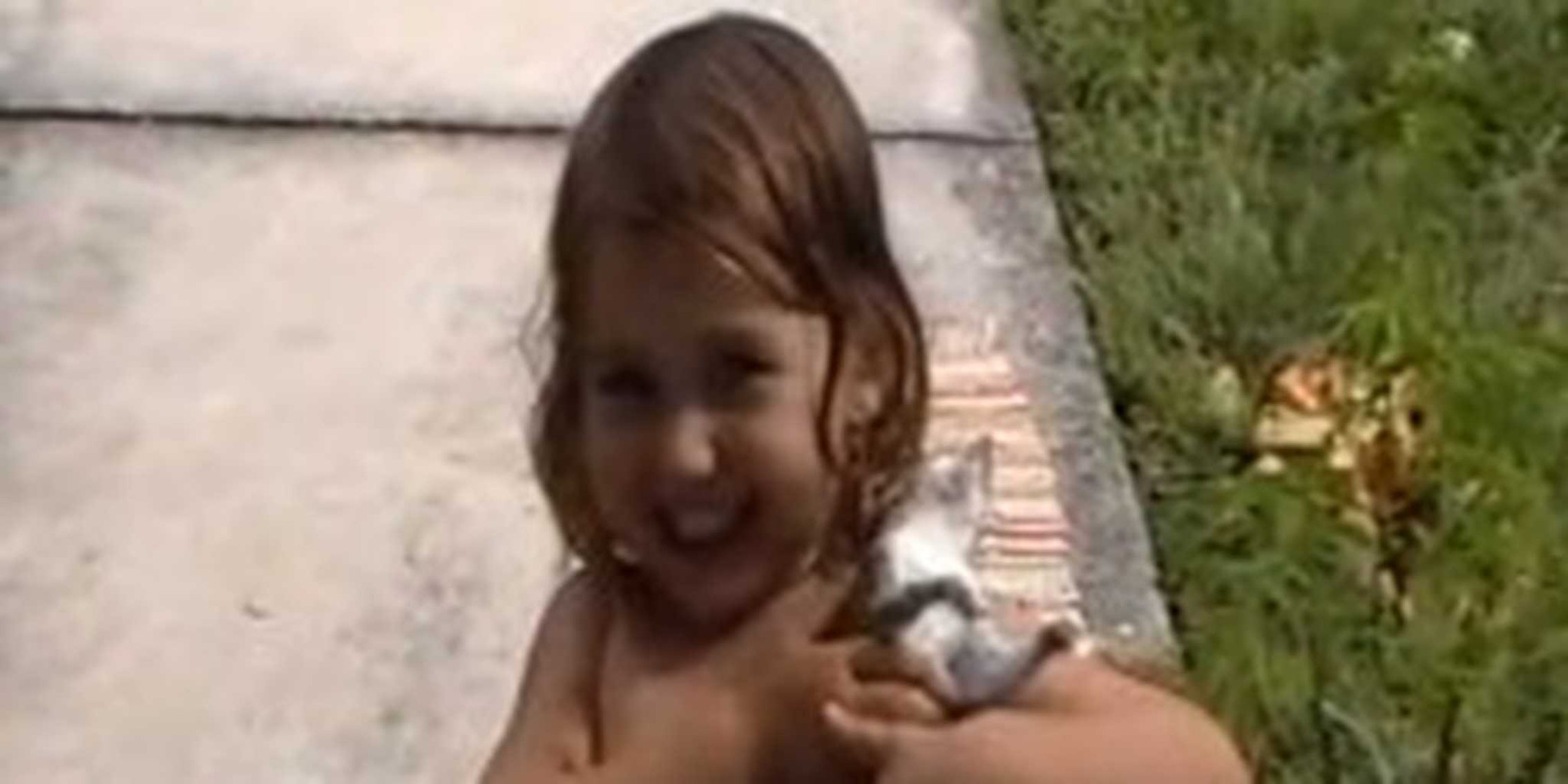 The parents of Thea Malik -- or "Dead Squirrel Girl," as she's known on the Internet -- drew backlash from YouTube viewers, but they say no harm was done to their child.

She’s known on the Internet as “Dead Squirrel Girl”: Thea, a three-year-old dancing in what some see as macabre fashion with a just-killed rodent. The video has been viewed hundreds of thousands of times — and the parents have been judged by the Internet and found wanting. But instead of reblogging the video with a snappy witticism about parenting, the Daily Dot actually called Thea’s mom and dad.

Three years ago, Sean Leonard, an acupuncturist and artist in Sarasota, Fla., was out walking his greyhound Ivy. They came upon a squirrel and before Leonard could intervene, Ivy snapped its neck with a ferocious shake. Leonard returned home to tell his wife, who suggested they collect the squirrel and bury it in their garden, as a gentle way of introducing their 3-year-old daughter, Thea, to the concept of death.

When the parents re-emerged from the house after collecting a shovel, Thea had picked up the squirrel—and Leonard, who had wanted to document the event, had his camera rolling.

“She was in ecstasy holding the squirrel, snuggling it,” said Leonard. “She was smothering it with love, and at that point we knew nothing would be accomplished by stripping her of it.”

The video of Thea Malik and her dead squirrel experience went viral this week, after hitting the front page of Reddit, the online community devoted to discussing news and images found on the Web. It’s not clear why it suddenly blew up: originally posted in February, the video only saw a couple hundred views before it was posted by Naosalvo.com.br, a Brazilian news site, on Monday, and reblogged by Bestweekever.tv on Tuesday.

Even then, it took a while to get going: Reddit user Metaror posted the video on May 9, but it didn’t take off until another user, Mawla, submitted the video a day later. Then it was off to the races. As of May 12, the video has generated half a million views, hundreds of blog posts, and countless comments — many of them unkind.

“”We’ve been sitting on this thing for years,” said Jenny Malik, Leonard’s wife and Thea’s mother, with a laugh. “I knew it was something different, and I really hoped it would touch people.”

Leonard’s sister insisted he post the video on YouTube, as she wanted to show her friends this funny video the family kept talking about.

“It made my heart soar, seeing the comments of people who were touched by it, that it evoked this much feeling from people,” added Malik.

Leonard was worried that others would be touched in a different way — namely, disgusted by the idea of touching a dead rodent. He also had a feeling people wouldn’t agree with his parenting style.

His trepidation over putting the video online was justified. YouTubers, Redditors, and bloggers have accused Malik and Leonard of being everything from “white trash” to “bad parents” for letting their daughter handle the dead squirrel for three minutes. Hypervocal.com called Leonard “prettylackadaisical”. BestWeekEver.tv, wrote, “Someone should probably call Child Protective Services and report this.”

TeddyHilton.com, an offshoot of Perez Hilton’s gossip-blog empire, wrote, “How could someone be stupid enough to let their daughter play with a dead animal AND post the bad parenting on the Internet?”

RandomTandem, meanwhile, pulled a racial meme, blogging that “this one is definitely getting filed under ‘things white people do.’”

Such knee-jerk reactions were common. Even the Washington Post didn’t bother to do much thinking or reporting in reblogging the video, just asking readers for questions and speculating about the “YouTube-ification of innocence.”

Some Internet commenters have wondered if Thea is the physical manifestation of Elmyra Duff, the Warner Bros. cartoon character known for her borderline-abusive hijinks with pets.

Others asked if Thea will be a serial killer when she grows up, or questioned why the 3-year old-child was topless outside in an age of pedophiles.

Leonard insists the squirrel wasn’t sick or flea-ridden, and Thea took a bath immediately afterward (as he noted while narrating the video). Asked why Thea was topless outside, Leonard retorted, “She’s a 3-year-old and we live in Florida.”

(For the record, government agencies recommend against touching an animal carcass with one’s bare hands.)

Thea’s innocence and unadulterated joy at being able to pet the squirrel is clearly evident in the video, and it is for this reason Malik and Leonard believe the video went viral. 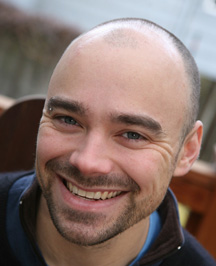 “I think it addresses some of the fundamentals of life,” said Leonard. “It addresses death, but it’s also tempered by the innocence of a child. It’s this juxtaposition of the morbidity of death intermingled with the animation and joy of life, her sheer joy at being able to touch a squirrel. That’s what she was experiencing in that moment: how soft it was, [that] it was yielding to her will, she could pick it up, it wasn’t running away. She just didn’t understand what death was.”

Malik says Thea, now almost 7 years old, still remembers the squirrel though she still doesn’t fully grasp the concept of death. Thea has no negative memories over the incident, “because we didn’t make it a negative experience.”

“Parents guide by their faith and their integrity, and all we can do is strive to be the best parents we can be,” said Leonard. “What was happening for [Thea] was more important than the germs on the squirrel.”

Malik says she and Leonard will show Thea the video when she is “intellectually capable of understanding” what the Internet fascination with the video is about.

The question that lingers over this innocent yet disturbing video, with its echoing themes of childhood, innocence, death, and knowledge: Are we as a culture old enough to understand that ourselves?