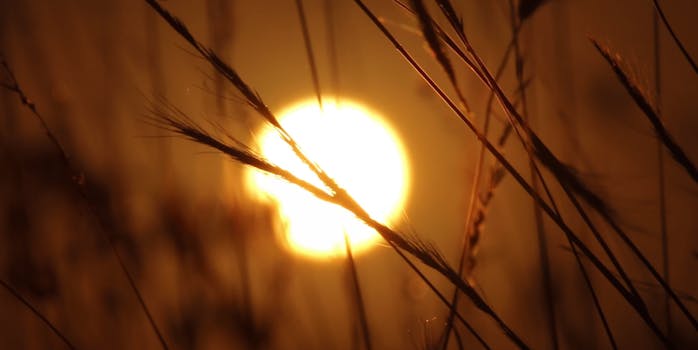 It's back, and it's absolutely horrible.

Daylight Saving Time is officially upon us, and a whole lot of people are unhappy. At 2:00a.m. on Sunday morning, the clocks were pushed forward by one hour, costing millions upon millions of people a precious hour of shut-eye and screwing up their sleep rhythms. While whining about an hour of sleep may seem a little silly, the shift over to DST is no laughing matter—it’s associated with an increase in traffic accidents as well as medical conditions like heart attacks, which are more likely to occur when someone is fatigued.

Ever since Daylight Saving Time was first made U.S. law in 1918 (happy 100th birthday, DST?!), different cities and states have handled the switch differently, with Arizona and Hawaii settling on permanent, year-round DST to maximize late-afternoon daylight hours and avoid the grueling “spring forward” that most of the country is experiencing right now. It’s telling that even on the centennial anniversary of the practice, countless social media users are having trouble finding anything positive about the current situation.

When we switch to DST, I lose an hour of sleep and then another hour of my life liking every tweet about DST.

For the love of Pete! Can we here in Cali please stay on DST like AZ! Really! It’s such eyewash. I’m sick and tired of changing clocks twice a year! And I don’t care what the reason is behind it. The others get along just fine. Carry on…CHANGING YOUR FRIGGIN’ CLOCKS!!!

wait did I just lose an hour of sleep on daylight savings??? that’s rude plz give it back

One idea that a lot of people seem to support is the entire nation switching over to permanent DST the way Arizona and Hawaii do, thus ensuring more sunshine at the end of each day, and no absolutely ghoulish theft of an hour every spring. Of course, that would also cost everyone the giddy thrill of gaining an hour every fall, but that’s a trade-off plenty of people seem willing to make.

Now that we're in daylight saving time, my yearly reminder that we should never fall back and this should just be the time.

reason #48291 why arizona is the best: we don't do weird unnecessary things like daylight savings

Was just told by my brother-in-law that daylight savings doesn't exist in Hawaii therefore I don't lose an hour of sleep tonight. WINNING.

In short, anyone who lives in one of those two states gets to feel like they’re cheating the rest of the country the second Sunday in March because they don’t have to endure the staggering injustice of having an hour of sleep plucked away from them. To be clear, DST is not a global phenomenon, although some countries other than the United States adhere to it, too; approximately 70 percent of the world’s countries have some sort of daylight saving time.