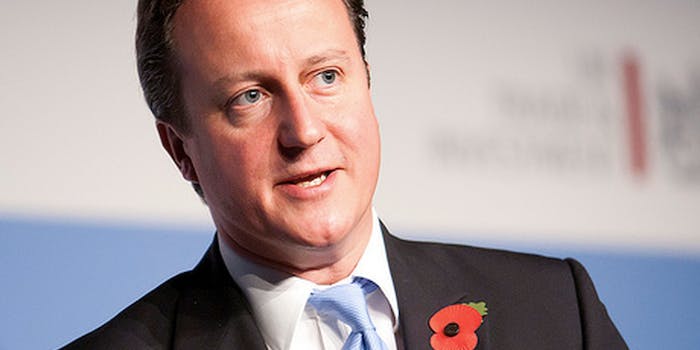 Is Britain’s prime minister, David Cameron, the newest member of One Direction? No, that would be completely implausible and stupid, but according to a tweet sent by him, he’s cameoing in a upcoming 1D music video for charity. Aren’t you glad you know that? 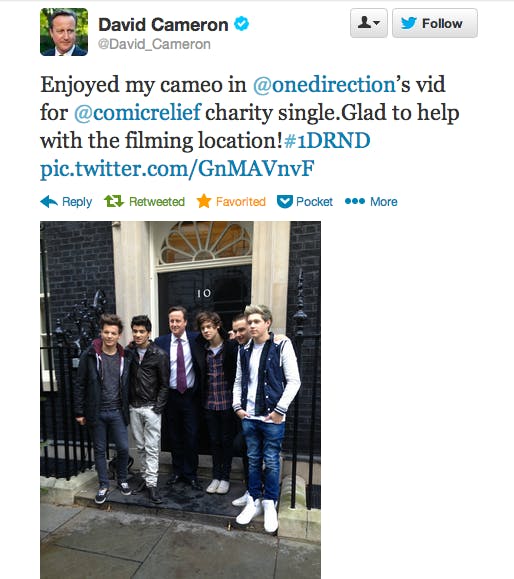 So, apparently there’s some beef between rapper Azealia Banks and “Harlem Shake” producer Baauer. Banks posted a remix of the song on Soundcloud, which annoyed Baauer, who then got the song pulled, reports Stereogum. Determined to let the masses enjoy her version, Banks posted a video of the remix on Vimeo on Sunday. Baauer hasn’t yet responded.

In a blink-and-miss-it moment, Vampire Weekend lead singer Ezra Koenig briefly appeared on this weekend’s episode of Girls. A fan blog posted the clip on its Tumblr and we have to laud him for nailing the role of a guy who just stands there. 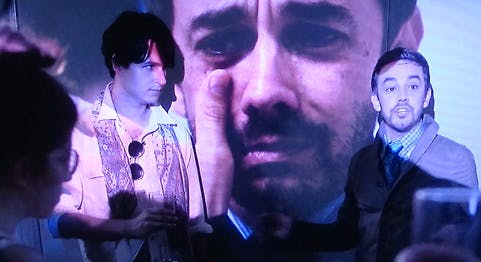