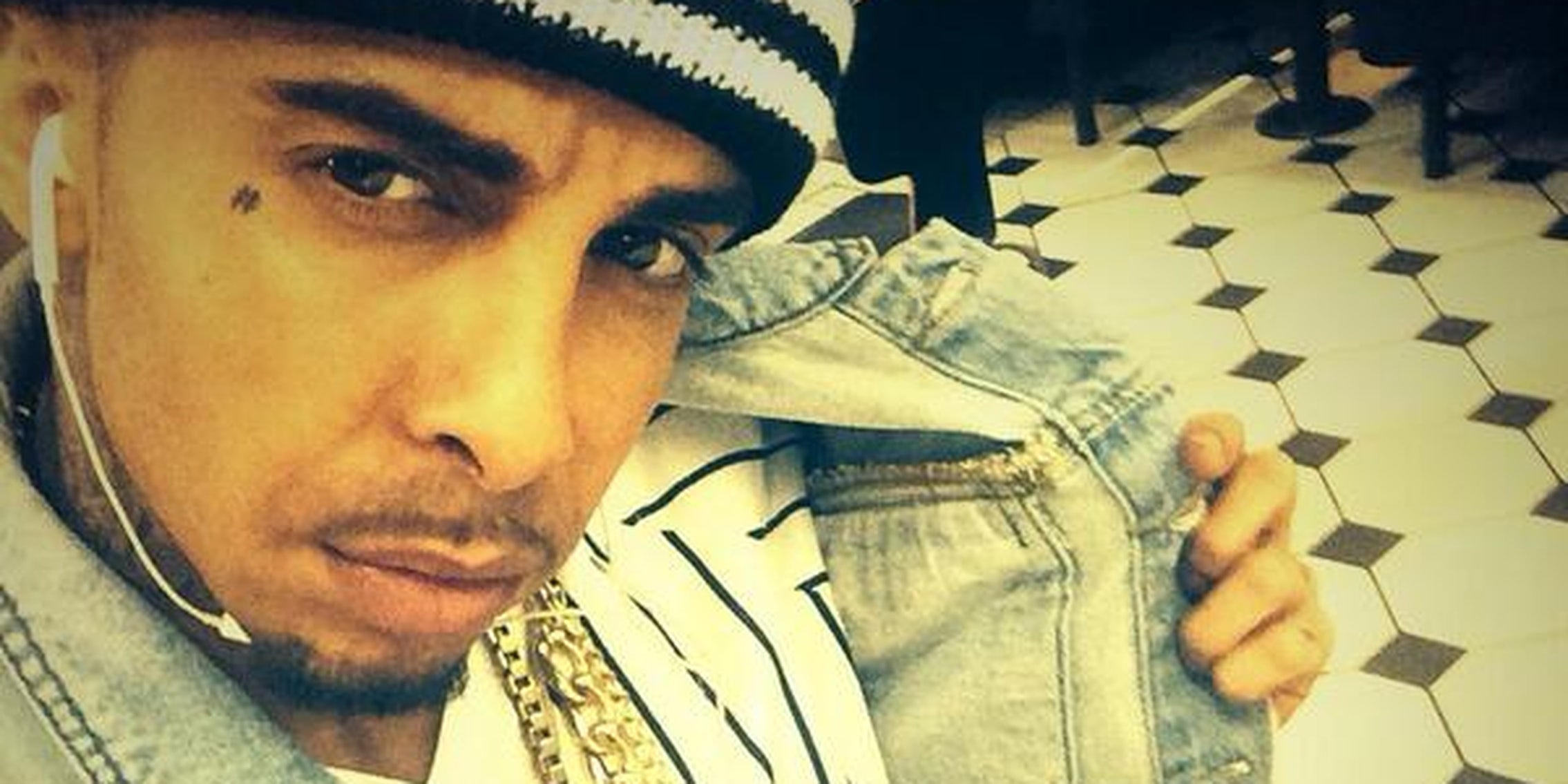 This rapper tattooed a hashtag on his face

Dappy, known for a song called “No Regrets,” wants to “stay trending 4 ever.”

A British rapper and reality star took his Twitter obsession to the next level with a new piece of ink—a hashtag tattoo on his face.

Naturally, Dappy, known for a song called “No Regrets,” posted a selfie of it to help explain his reasoning: “simply 2 make sure IT stays trending 4 ever.”

And by the way, the reason I got a # Tatted on my FACE was simply 2 make sure IT stays trending 4 ever 😂 pic.twitter.com/AeNfmTFcTS

Sadly, Dappy is not even trending on Twitter, but of course, people are talking about it. How could they not? A few pedants have pointed out that Dappy actually just got the hash symbol tattooed on his face (and not an actual hashtag, e.g. #Dappy), but he’s mainly turned into the butt of people’s jokes.

So Dappy from N-Dubz has had a hashtag tattoo on his face ‘to make sure his face is trending forever’. Not sure I can comprehend this yet…

Dappy from N-Dubz has had a # inked onto his face. I believe it’s known as a ‘[email protected]’.

Dappy has done the unthinkable – he has made Twitter uncool. ps. Yes, that IS a hashtag tattoo on his face. pic.twitter.com/0iVWTSD1N9