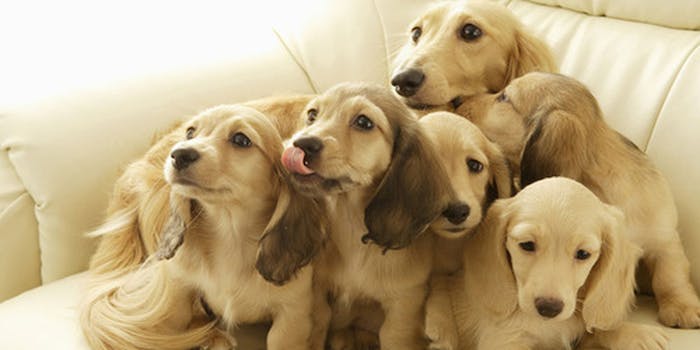 Thanks to a viral YouTube video that shot ‘round the Internet in June, a family of musical dachshunds have signed with a manager, a small record label, and will tour the country this November.

Dubbed “The Canine Crooners,” the pups will sing in 19 U.S. cities, starting in Charlotte, NC.

“They mostly do the classics, but there are a few original songs in the setlist,” says Fogelbert.