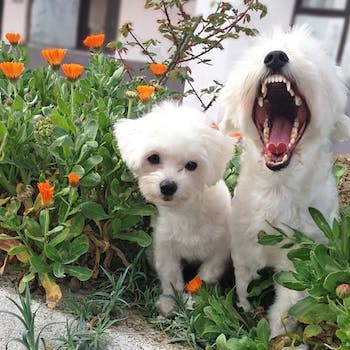 They were hunted to near extinction in the 1980s for their coats. 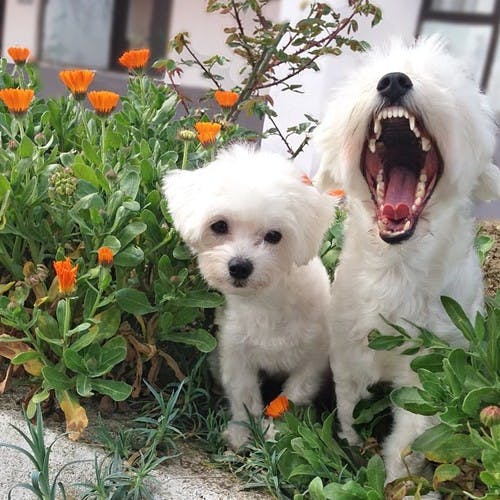 Hunted nearly to extinction for their prized and luxurious coats in the 1980s, rarely has a Lion Maltese been spotted in the wild during the past two decades. However, ornithologists in Borneo working on a story about Red-billed starlings for National Geographic, have reportedly spotted a pair of the ferocious pups.

The most fearsome of all Maltese dogs, the Lion Maltese is native to South East Asia. At their peak in the early part of the 20th century, it was estimated that there were some 140 million of the species in the world and their range extended as far South as Northern Australia.

Now that number is estimated to be in the mere thousands, with most in captivity, and the Lion Maltese is on the official endangered species list.

“It was truly incredible to see one of these beasts in the wild,” said Martin Whitford, a photographer on theNational Geographic team. “We should be doing everything we can to protect these majestic creatures.”