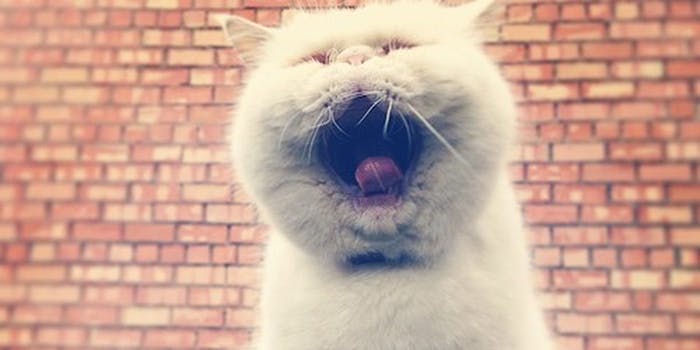 Is opera coming back in style among the masses?

Is opera coming back in style among the masses? That’s what the investors in Catoletto, a completely feline production of Verdi’s Rigoletto are hoping. And if early returns are any indication, they might be right.

The all cat opera has already sold out of previews and tickets are selling fast ahead of the show’s run at Carnegie Hall in New York later this month.

The opera stars Teddy, a baritone kitten, as the lead. Legendary cat opera singer Gizmo was originally cast in the role, but he had to pull out last week due to a nagging hairball issue.