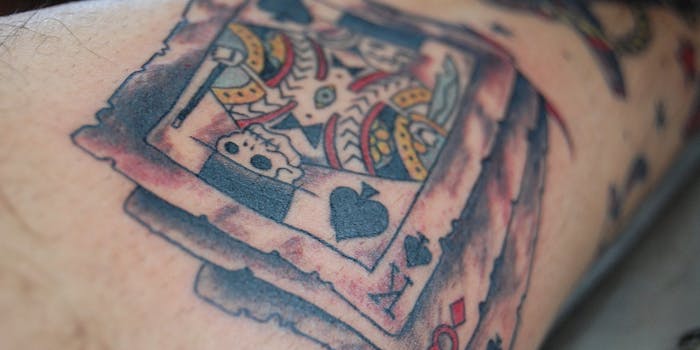 Son records his dad’s disgust with every new tattoo

Sometimes, you know just how your parents will react to a situation—and it makes it all worth it.

Joshua knows that his dad absolutely hates his tattoos, so every time he gets a new one, he films the predictable display out baffled outrage.

There’s no indication on what any of the things he got tattooed on his body are. But considering it evokes the same basic reaction every time, the design and artistry probably doesn’t matter. And seeing how the video was uploaded on Father’s Day, it might’ve also served as a treat for the dad, even if he still doesn’t like the tattoos.