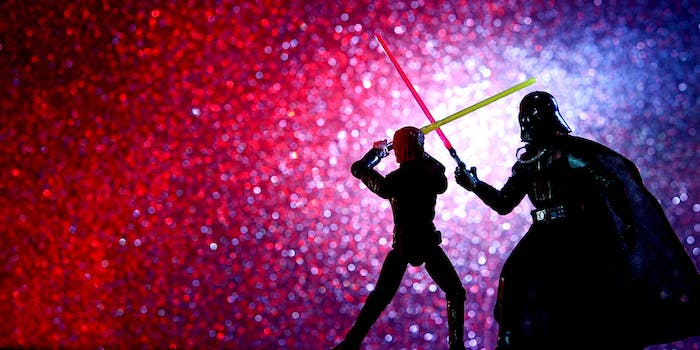 What I learned from seeking an arch-nemesis on Craigslist

Would people write back? What would they say? More importantly, what made someone think they’d be a good arch-nemesis?

Last week I posted an ad on Craigslist called “Seeking an Arch-Nemesis Roommate.” I set the asking rent at $1. I wasn’t actually looking for a roommate, but I did want to see what type of responses I would get. Would people write back? What would they say? More importantly, what made someone think they’d be a good arch-nemesis?

My roommate requirements were fairly reasonable. “When I’m at work, you’re at work. When I’m home, you’re home. When I’m ready for battle, so are you.” That sort of thing. 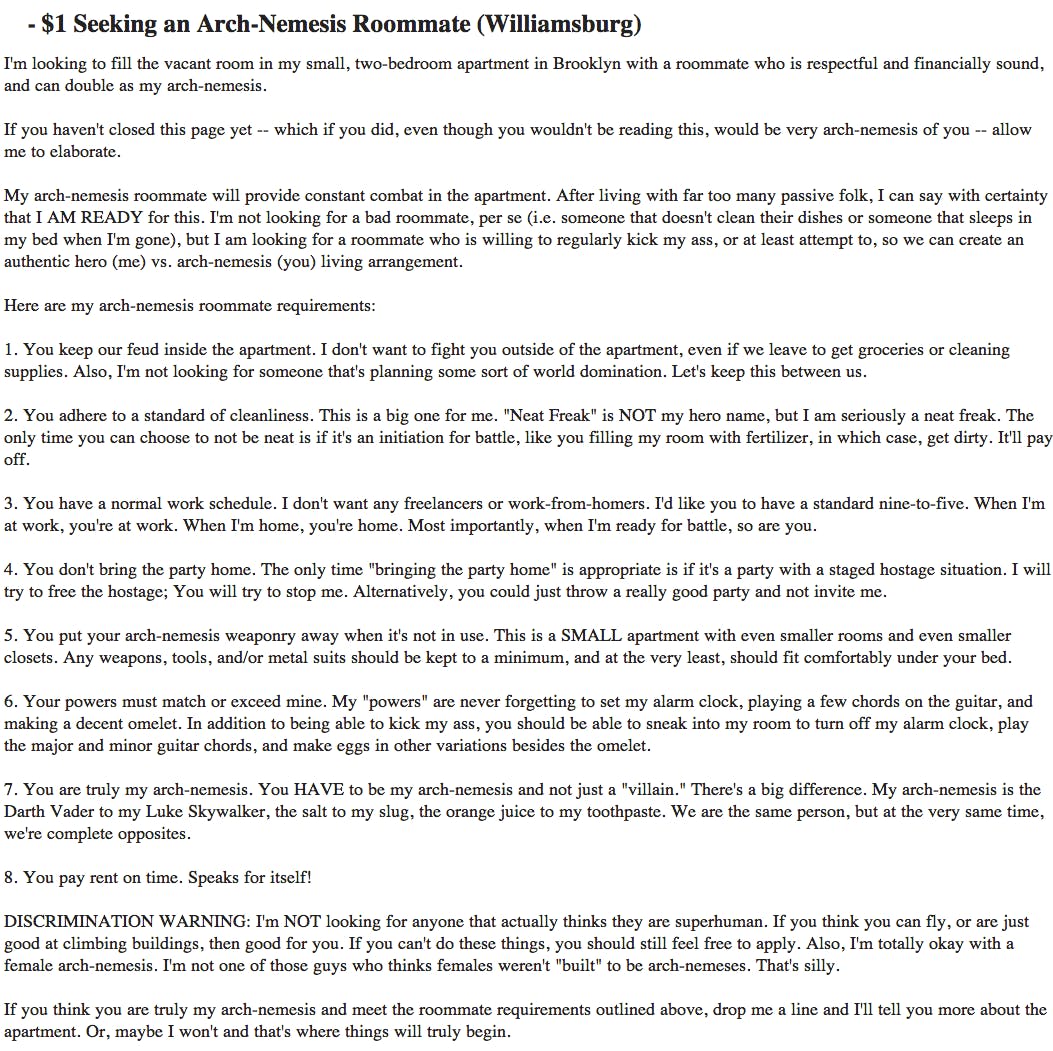 Let’s take a look at some of the responses. Here’s the first one I received:

Hi weirdo,
How much is this room per month (if it’s still available)? I can nemesis (nemesize?), cook eggs interesting, keep a house clean, and I can’t play guitar but I can play all types of percussive instruments. However, I’m on a limited budget—think the Joker as opposed to Lex Luthor. I’ll be honest, so far I haven’t seen any rooms in Williamsburg that I can actually afford, but I like the neighborhood and your ad made me laugh so I figured I’d take the chance.

She called me a weirdo, cited two villains, and coined the word “nemesize.” Good work.

Then, from someone else, I got this:

Simple. To the point. I asked for more in the form of a high school English class assignment:

Describe your evil laugh in 10 words or less. Please and thank you.

And I got this back:

I don’t understand any of this, although I think it’s a threat to stab me.

In an exchange with someone else, after having a long back-and-forth about creating “mini world wars inside the living room,” I admitted to liking dogs. To that I got:

Cats were the dealbreaker, not the part about gouging each other’s eyes out with plastic forks.

The emails kept coming. Here’s another:

“For realsies.” After some talk about crossbows vs. regular bows, she asked for a picture of me. I sent this: 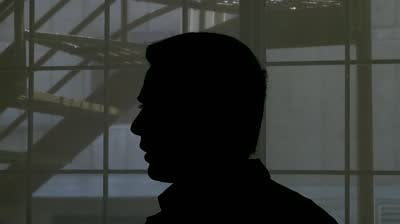 She complimented my silhouette selfie.

This is bullshit! You can’t say “be my arch-nemesis but don’t actually be that which I find unpleasant.” When you really want to meet your match, come find me—aimless & unpredictable freelancer, intoxicated more often than not (I will bring the party home because I AM the party, and this party lasts all nite sucka!) frequently forgets to pay rent (not that I don’t have the money, I just literally forget to pay most of the time). Messy. as. fuck.

There is nothing “authentic” about this pussy-ass faux bullshit. Or bullshit faux rivalry, since the bullshit is actually very real.

What I took from this: drunk, leftist, uses the word “sucka,” which means she’s possibly a fan of 1970s blaxploitation films. Also, most offensively, she linked to a Macklemore video.

In response to someone else, I requested crucial information:

Tell me your greatest fear.

The answer was revealing.

To someone else, I made this request:

Send me a picture of you doing your best battle stance.

He came back with this. 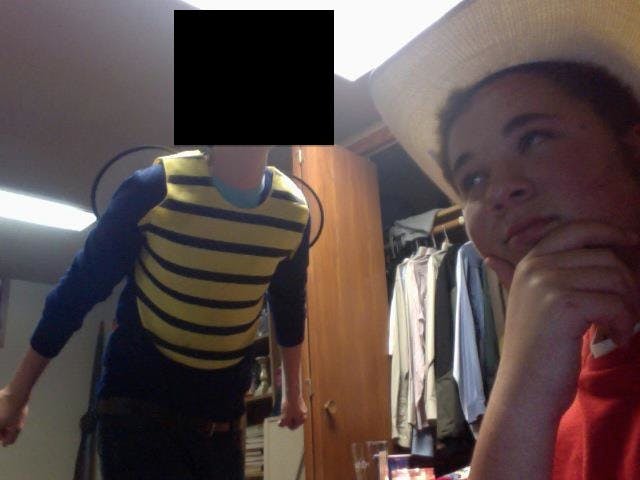 A guy in a bee costume. Notice the lone cowboy in the corner.

This whole thing cleared up a lot of questions I had about New York, about Craigslist, about human nature.

Would people respond? Yes, many people did, as many as I’ve received for any “normal” Craigslist ad I’ve posted, and possibly more. Is finding an apartment in New York that difficult? Maybe. Are people willing to do anything to live somewhere for a dollar? Likely. Or, are people just enamored with the idea of superhero roleplay? I’d like to think it’s this one.

And how they responded—every inquirer seemed to be totally OK with regular battle/fight sessions, bathroom sneak attacks, and hostage situations. That, or they were just playing along. I don’t know—dollar rent is pretty appealing. It’s certainly not the weirdest thing to be offered on Craigslist.

What made someone think they’d be a good arch-nemesis? Everyone had his own reasoning. One girl challenged my ability to cook omelets, another threatened to never pay rent, and someone else just showed off his bee costume. (I do like the idea of my arch-nemesis having a costume.) The easy answer to my question is that Craigslist is the cesspool of the internet’s transactionary markets, where if you offer something—no matter how demoralizing or bizarre—someone will respond.

However, I’d like to think my quest for finding an arch-nemesis roommate says something more: We’re all heroes to someone and nemeses to someone else. Sometimes it just takes a Craigslist ad to bring them out.

Alex J. Mann is a writer, director and comedian living in New York City. You can follow him on Twitter here.