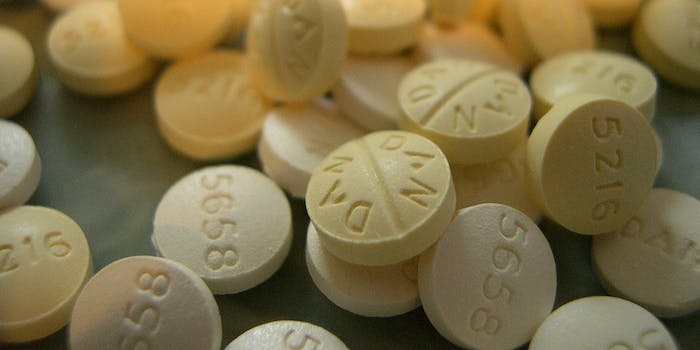 The new method uses Mass Spectrometry to test what compounds are in a drug.

Researchers at the University of Montreal have created a faster, more precise way of finding the harmful substitutes used in counterfeit drugs.

The new method uses Mass Spectrometry (MS) to test what compounds are in a drug. It’s five times faster than other methods and analyses more drugs to boot.

The test looks specifically for a group of 80 compounds used in fake drugs sold for erectile dysfunction, namely substitutes for Viagra, Levitra, and Cialis. The researchers picked those drugs because they’re popular online. Why? Erectile dysfunction is a particularly sensitive issue, and a lot of men prefer to shop online then go to their doctor. The problem is that online pharmacies often sell them cheaper and without asking for full health details.

For safe use of such drugs, you need to know what else a patient is taking, along with their height, weight, and age, etc. A physician will do that all for you; an online store will not.

In 2008, 150 people were admitted to hospitals around Singapore with severe hypoglycemia (lack of sugar in the blood). It turned out they had been using a counterfeit form of a sex-enhancement drug. This particular drug contained glyburide, which was not approved for use in drugs treating erectile dysfunction, in part because it blocks the body’s ability to take in sugar for diabetes patients. Four of the patients died.

Waldron wants this to help stop the tide of counterfeit drugs. “We hope food and drug agencies use the method for screening not only erectile dysfunction-type drugs, but other types of samples that contain drug substances,” he said. “[How this will be implemented] is a difficult question. Counterfeit drugs are probably found by random inspections of cargo. Then, seized products have to be analysed by certified or government labs, i.e. with our method.”

The new technique has already been picked up by Health Canada. The researchers hope it will serve as a “model for the rest of the world” in war on counterfeit drugs.

Most importantly, Waldron says, is that people wise up to the very real danger of dot.com drugs. “Another hope is that in this day and age, where internet savvy people have a tendency to self-diagnose, they will think twice about self-medicating.”