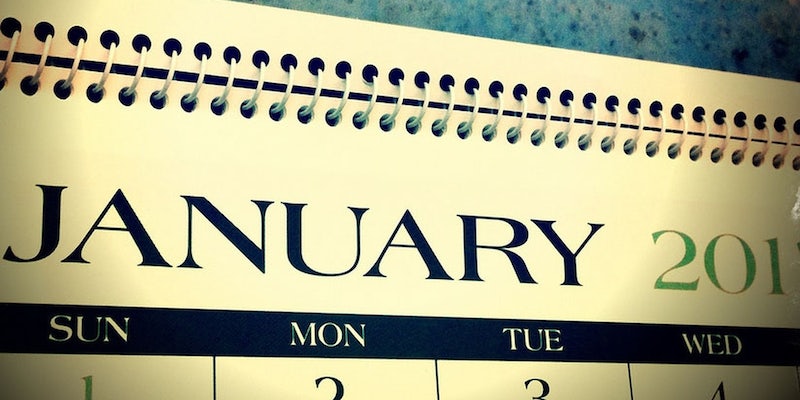 The program's executive director blames Hurricane Sandy for delays in the testing schedule.

The Copyright Alerts System (CAS), the far-reaching, Internet-freedom-concerning “educational” program that would slow the connection speed of American Internet users suspected of pirating files, has been delayed until early 2013.

Due to unexpected factors largely stemming from Hurricane Sandy which have seriously affected our final testing schedules, [we] will begin sending alerts under the Copyright Alert System in the early part of 2013, rather than by the end of the year […]

We need to be sure that all of our “I”s are dotted and “T”s crossed before any company begins sending alerts, and we know that those who are following our progress will agree.

It’s just the newest in a host of problems for the CAS, which was once expected to start this summer, then was officially slated to start this fall. Leaked documents from AT&T, one of the participating Internet service providers (ISPs), had actually set that company’s start date for the system as Wednesday. Reports were conflicting as to whether the others—Cablevision, Comcast, Time Warner, and Verizon—would start on that same date or sometime near it.

The CAS has also taken heat for its apparently accidental lack of impartiality. One group that helped develop the program is the Recording Industry Association of America (RIAA), which has a history of zealously prosecuting Internet users, and which had wanted to punish those suspected of piracy by cutting off their Internet access entirely. Though the RIAA has supported an independent review of the system, it failed to disclose that the firm hired to do that review was actually a former paid lobbyist for the RIAA.

That seeming collusion prompted the CAS to promise to hire a second consultant, though one has yet to be announced.