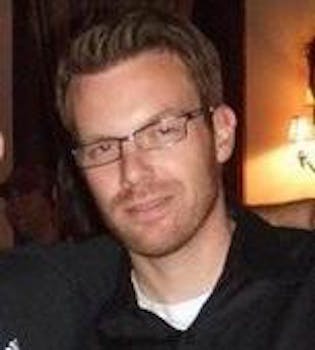 After joining the Times Free Press on Saturday, conservative reporter Drew Johnson received an unfriendly welcome on Twitter. The new opinion editor was the subject of a fake Twitter account, @tcpr, which posed as a misogynistic version of himself.

And it only took 54 tweets for the to stir up controversy.

Those messages fooled at least one journalist who took offense to the tweets.

“Judging by his tweets, @tcpr may get fired before he writes his first @TimesFreePress op-ed,” tweeted Nooga reporter James Harrison. “Completely out of line:http://bit.ly/Muqgwq .”

The whole ordeal forced Johnson to begrudgingly join Twitter to clear his name.

“The thing I hate the most about @TCPR impersonating me is that it forced me to actually get a Twitter account,” he tweeted. “@JamesNooga The @TCPR account is bogus. Tonight is the first time I’ve ever been on twitter. Hope you’ll help spread the truth. Thanks- Drew.”

The fake account is still up and running but hasn’t sent a message since Saturday night. And that might be because Johnson tweeted that he may know the person who runs it.

“I have some suspicions,” Johnson tweeted. “When your job is to be a watchdog and tell the truth about politicians, you make a few enemies.”