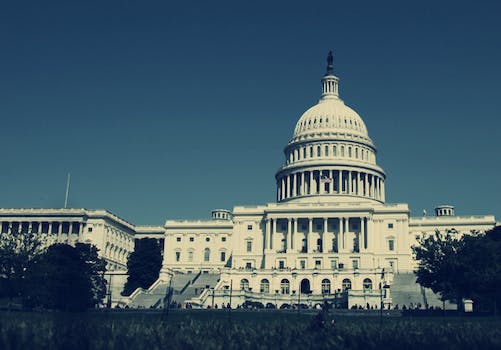 An anti-piracy company finds that IP addresses at House offices are still being used to download episodes of CSI:NY.

As the first anniversary of the failed Stop Online Piracy Act (SOPA) looms, a new report shows that a number of congressional offices still pirate movies.

It recalls one of the great ironies surrounding SOPA, the notorious anti-piracy bill that was defeated in the House in January 2012. As members of Congress debated those bills, which were heavily influenced by the entertainment industry, many in their offices were found to be using the peer-to-peer filesharing program BitTorrent.

According to a report compiled anti-piracy company ScanEye and shared with U.S. News, computers identified by Internet protocol (IP) addresses as located in House offices used BitTorrent to share at least 56 files in October and November 2012.

The report reveals that congressional taste tends to be conventional: It enjoys plenty of popular television shows, like Glee, The Walking Dead, Supernatural, Dexter, The Ultimate Fighter, and CSI: NY. It also likes popular movies for adults, like The Dark Knight Rises, Cabin in the Woods, and Bad Santa.

Someone on Capitol Hill also downloaded the episode of The Ellen DeGeneres Show with special guest Joel McHale.

Unfortunately, the filesharing can’t be tracked more specifically than to congressional offices, so we can’t know exactly who’s doing it. We can, however, be assured that it’s coming from a multitude of different offices, since the downloads come from dozens of different IP addresses.

It’s unlikely this trend will cease anytime soon. According to SOPA opponent Anna Eshoo (D-Calif.), Congress is now “shell-shocked” from SOPA’s defeat, and uneager to try another anti-piracy bill.