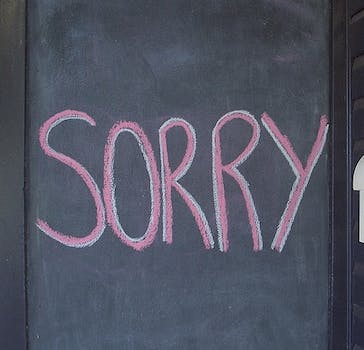 It is unlikely that the user will face criminal charges.

@ComfortablySmug spread misleading information about Sandy’s impact on New York City to his more than 6,000 followers. He claimed the New York Stock Exchange trading floor was flooded, the Coney Island Hospital was on fire, and power supplier Con Edison would preemptively shut off electricity in anticipation of a surge. None of that turned out to be true.

Tuesday, the Twitter user was identified as Shashank Tripathi, a hedge fund analyst. He was also campaign manager for Republican Congressional candidate Christopher R. Wight, a post he has now resigned.

Tripathi faced widespread criticism for his remarks, and Tuesday evening apologized to New Yorkers for his “irresponsible and inaccurate tweets.”

Meanwhile, a New York City councilman pressed the District Attorney’s office to determine if Tripathi could face criminal charges over his false tweets. While prosecutors took the matter seriously, Peter Vallone told BuzzFeed it is a “a very difficult case to make.”

Prosecutors would have to argue that Tripathi deliberately misled the public without having any basis in fact for the tweets he sent. Vallone added it would be “easier to prove” Tripathi’s tweets about Manhattan’s power loss were products of his imagination and not shared on the back of other erroneous reports.