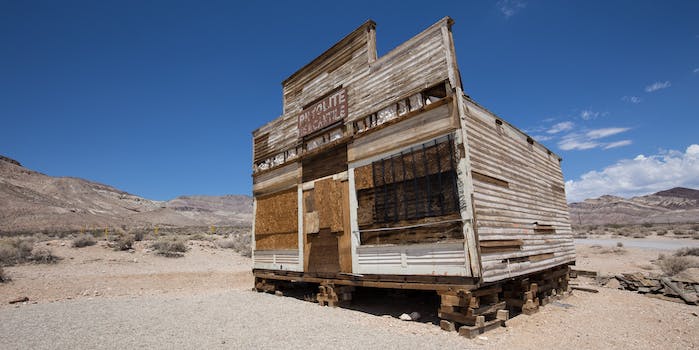 This haunted Colorado ghost town is up for sale on Craigslist

Ever dreamed/nightmared of owning your very own ghost town so you could freak out lost road-trippers as they drive through looking for gas and a place to lodge for the night? Now’s your chance.

Colorado’s Cabin Creek has been deserted since the 1970s after a murder spooked everyone out of town. And now it’s up for sale on Craigslist for $350,000. Talk about a bargain, right?

The town is located in Adams County, about 45 minutes east of Denver, and encompasses just under five acres of property. You’ll be getting an old service station, an abandoned motel, a small house, and a café that apparently had the best chicken fried steak in the state.

Current owner James Johnson originally bought the town hoping to turn it into a tourist hot spot, but now he’s looking to retire with his wife somewhere else. It’s unknown if any hauntings have pushed Johnson to ditch Cabin Creek. 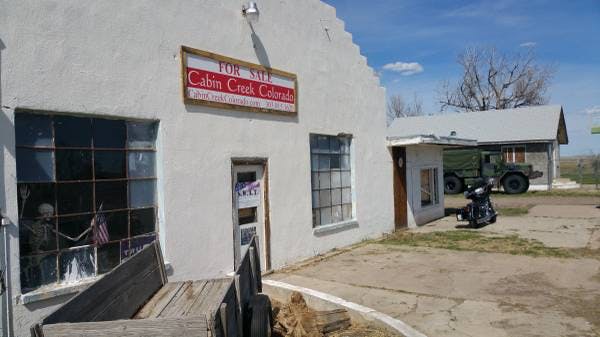 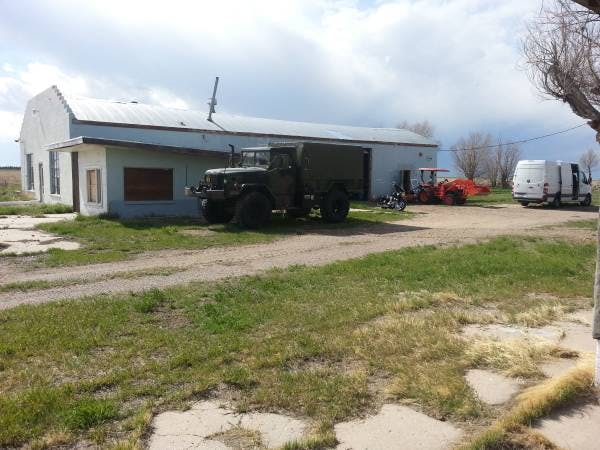 The Craigslist ad has more details for anyone interested in splurging on the ghost town. This isn’t a deal you can just click past without considering.