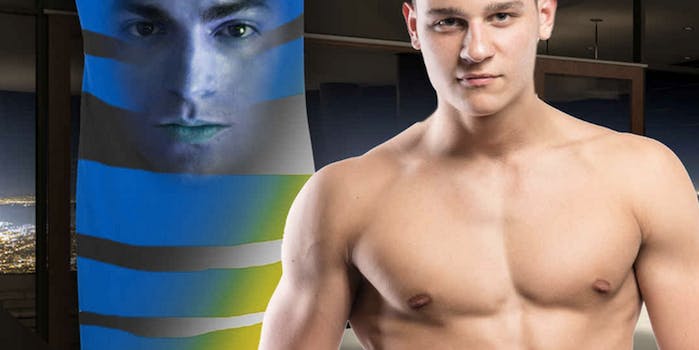 There’s a gay erotica ebook about The Dress

It's our generation's 'Catcher in the Rye.'

Apologies all around, but the saga of The Dress continues. The white-and-gold and/or black-and-blue monstrosity has captured our hearts and minds and gag reflexes, and it will never, ever, ever stop.

Now that the meme has hit full saturation, the obvious next step is to take the organic nonsense and turn it into a business. The branding of The Dress has hit full tilt, and you know that Etsy makers and personalized T-shirt vendors haven’t slept since Thursday.

But perhaps the best money-maker to come out of The Dress is the novelization of it by none other than gay dinosaur erotica writer Chuck Tingle. 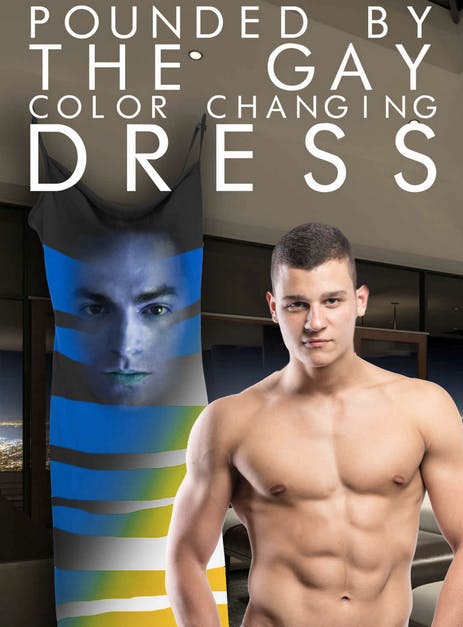 The ebook is described thusly:

Kent is a man with a problem, floundering in the gay dating scene as he looks for something that doesn’t seem to exist, a man who is wild, adventurous and rugged while still being smart, gentle and sophisticated.

Just when Kent is certain that he’ll never find the best of both worlds, he meets Channing, a living gay dress who is famous online for appearing black and blue to some, and gold and white to others.

It’s not long before Channing shows Kent that it’s all about perspective, in a hardcore gay love affair that will reveal once and for all just what color the dress really is.

Pounded by the Gay Color Changing Dress opens in a gay bar, where Kent talks about the complications of his life. He says he “need[s] someone who makes a lot of gold, but isn’t afraid to get black and blue when push comes to shove.”