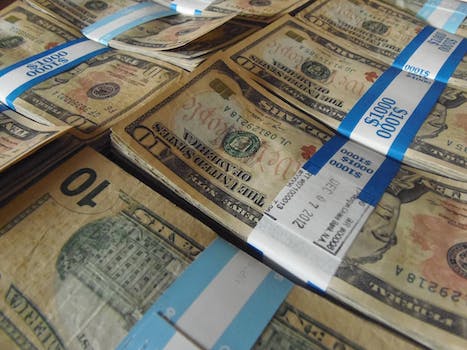 Will it be enough to throw off thieves and relatives?

You’ve probably heard about the curse of the lottery. Some poor schmuck wins millions of dollars and winds up broke, or dead, a few years later. According to the New York Daily News nearly 70 percent of lottery winners end up broke within seven years. Several past winners have even been killed by their own greedy family members.

So how do you enjoy the lotto loot without the lotto curse? Well, one Chinese man had an idea to protect his identity: Wear a costume to accept the prize.

And if you’re going to do it, why not go as Baymax, the beloved robot from Big Hero 6?

Baymax’s mission was to help the sick and injured, so in this case, maybe he’s doing a little preventive maintenance to make sure nobody gets, say, poisoned with cyanide, like this poor guy who won $1 million in 2012.

Or this guy, who just got good ol’ fashion shot.

Hopefully this man’s plan pays off and he can enjoy his winnings in peace. Although if you live in China and you know a guy who owns an adult-sized Baymax costume, you might want to check in on him, just to be safe.