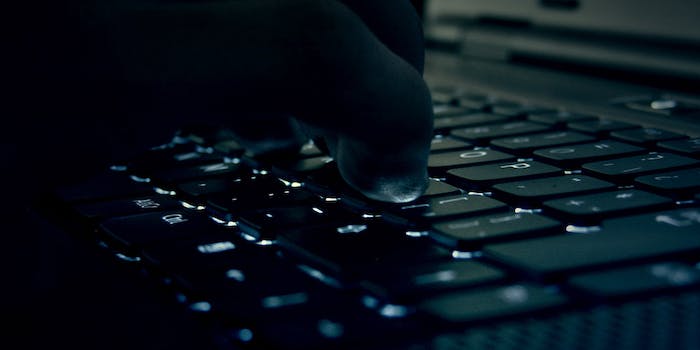 China calls U.S. hacking charges ‘made up’ and ‘hypocritical’

This isn't going well for the U.S.

China responded to allegations of cyber-espionage made against members of its military by the U.S. this week, saying they are simply “made up.” A Chinese official also said the U.S. is being “hypocritical” for leveling the charges.

The U.S. Department of Justice announced on Monday an indictment of alleged Chinese hacking operations into six large U.S. companies, including United States Steel and Westinghouse Electric, conducted over the last eight years. It comes after an investigation by the FBI, prompted by a refusal by the Chinese government to address years of complaints of cyberattacks.

The group of five alleged hackers are believed to be members of so-called Unit 61398, a faction of the Chinese military based in Shanghai. Were the alleged members to be brought into U.S. custody and convicted—an unlikely scenario, given China’s response—they would each face up to 31 years in prison for conspiring to commit computer fraud and abuse and economic espionage.

Foreign Ministry spokesperson Qin Gang released a statement following the indictment, saying that “China is a staunch defender of network security and the Chinese government have never engaged in online theft of trade secrets.” They have asked for “immediate rectification” of the accusations, but have not responded to the evidence given by the DOJ.

Assistant Foreign Minister Zheng Zeguang has protested the charges, threatening that Beijing “will take further action on the so-called charges by the United States.”

Zheng also called the U.S. “hypocritical” (a claim others have made), and is guilty of “attacks, infiltrat[ions] and taps [of] Chinese networks belonging to governments, institutions, enterprises, universities and major communication networks.”

The mutual claims of cyberattacks from both countries has created a general fear that situation will only escalate.