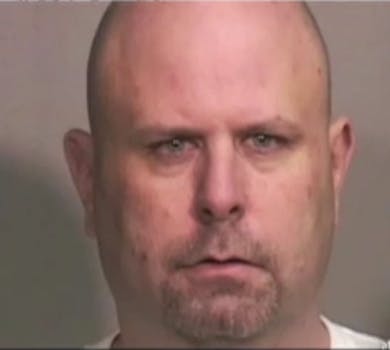 Chicago man accused of raping 25 women he met on Craigslist

Police say he would first lock them in his basement before dragging them upstairs to a "playroom" in his Chicago home.

Police say he would first lock them in his basement before dragging them upstairs to a “playroom” in his Chicago home. There he tied the women up, taunted them, brutalized them, and forced them to perform sex acts. He copied their driver’s licenses and filmed his rapes, saving all of it as gruesome trophies. He warned some women he would kill them if they talked to the cops.

Five women described by police as “escorts” and “prostitutes” have stepped forward to accuse Charles Oliver, 44, of sexually assaulting them after soliciting them over Craigslist. But police say Oliver’s hundreds of videos of sexual encounters—many of which were clearly non-consensual—indicate he may have raped as many as 25 women.

Oliver was arrested on Jan. 28. He’s been charged with 10 counts of aggravated criminal sexual assault, and one count of kidnapping over a period of nearly two years. Police who searched his home say they also found a pair of glasses with a hidden camera, handguns, and rifles.

On Tuesday, a Chicago judge set his bond to $3 million.

Neighbors say women came and went from his house at all hours. He’d recently covered his windows with sheets. The state prosecutor told the court on Tuesday that “he had never been popular with women.”

Victims weren’t all prostitutes. Others he lured with promises of modeling tryouts. His neighbor, Julie Randecker, actually knew one of the victims. She told the local CBS affiliate, “She thought she was going to a modeling shoot. He got her into the car, put a plastic bag over her head and then brought her here,” where he beat and raped her.