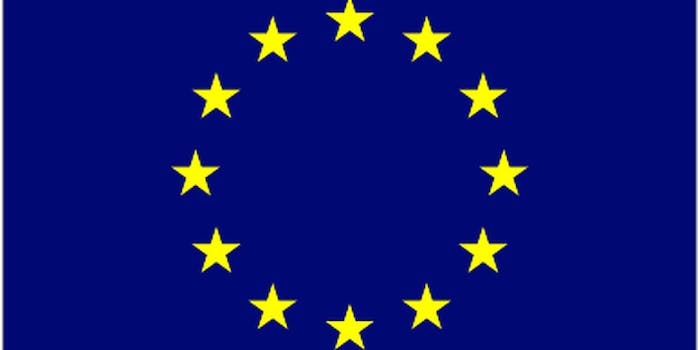 The mysteries of the EU and the Eurozone, broken down so you can understand them.

The European Union might be hard to understand, due to all the different borders and rules. If you want a five-minute crash course in understanding the EU, look no further than this video posted to Reddit’s r/videos today:

The video is by YouTuber C.G.P. Grey, who regularly posts videos explaining complicated topics like the debt ceiling or the difference between the terms “Great Britain,” “England,” and “the U.K.” in short, easy to understand ways as part of his series “Grey Explains.”

For instance, why is there a difference between the European Union and the European Economic Area, and why would Iceland want to be in the latter even though it still has to follow the same rules, without the ability to vote on those rules? The answer actually makes a ton of sense.

Here are a few more Grey videos about coffee, the Netherlands, and common misconceptions:

With debt the way it is, maybe just skip college and watch Grey’s free YouTube videos instead.